I ended up spending a few hours at Zoo Miami today. I looked back at my website to see when it was that I was last there and was shocked to see it was in 2016! That was back when I was into the lion pride and the new tiger cub. Now there's a new entrance and many of the animals looked a lot older to me. Sadly, a few animals have passed away. In March, Ron Magil posted that Kashifa the lioness had to be put down. Anyone following me back then, knows that I took lots of photos of the lion pride. It was an amazing and exciting time at the zoo. If you would like to look back at that blog post, please click here: Lion Pride on Father's Day

Below is a statement from Ron Magil about Kashifa's passing:

"It is with a profound sadness that I share with you that today, we had to make the painfully difficult decision to euthanize "Kashifa," our matriarch lioness at Zoo Miami. She had suddenly become paralyzed in her hind quarters nearly 3 weeks ago and though the Animal Health and Animal Science teams provided every kind of intensive care in hopes of recovery, it was not to be. Kashifa will be best known for giving birth to 4 cubs back in 2014 where she was not only an amazing mother to them but also adopted the orphaned son of her sister after she suddenly died shortly after giving birth. That cub, named K'wasi, grew to be a majestic lion and has gone on to father cubs of his own at Lion Country Safari in West Palm Beach."

Today I walked around with my 100-400 mm lens and I tried out a teleconverter, which I had never used before. Everything you will see today are closeups. In some cases, I had to stand back, back, back to get the animal to fit in the frame. I thought I would include a selfie of me again today and look...I'm dry! Below is the rest of the story and some of my favorite captures today. I highly urge you to visit the gallery for so many more. Watch for the lowland gorilla who was shooting a middle finger. I named all of the animals that you will see, so I hope that you too enjoy the zoo.

A Visit to Zoo Miami 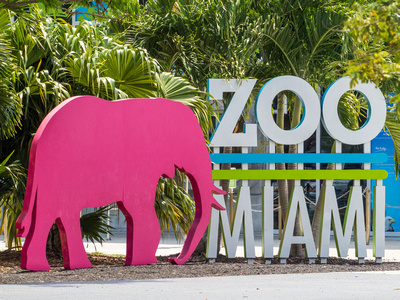 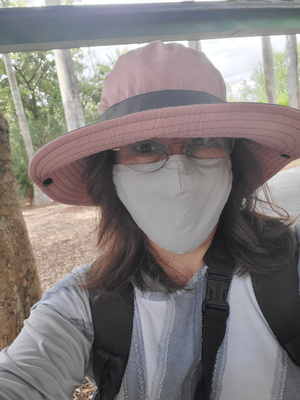 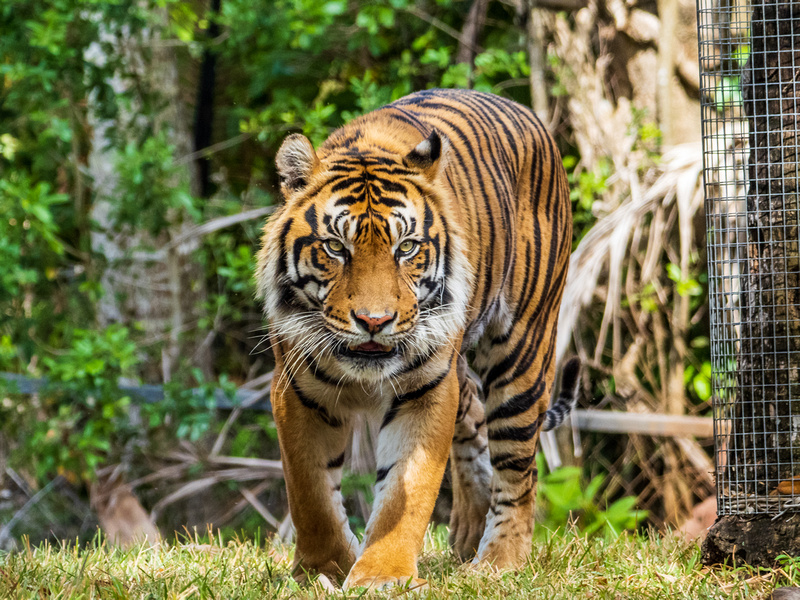 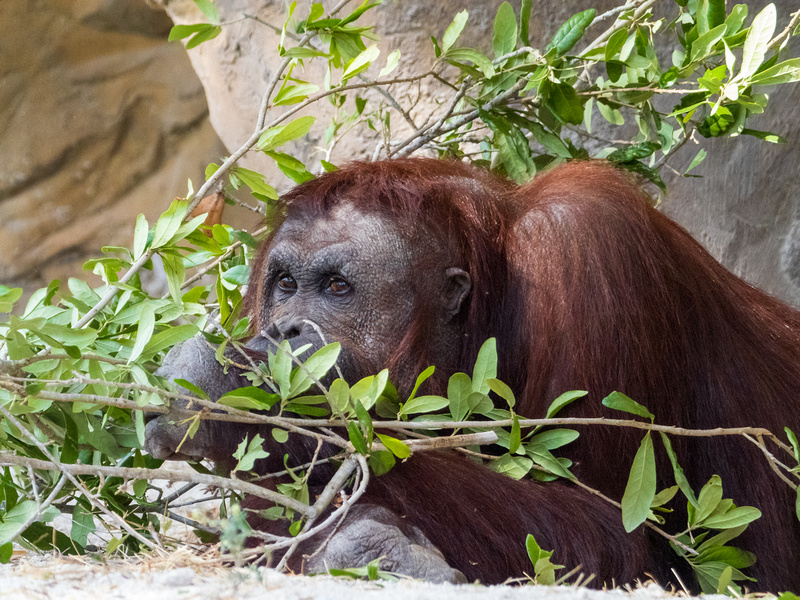 Orangutan - She is Kumang, the mother of Bella 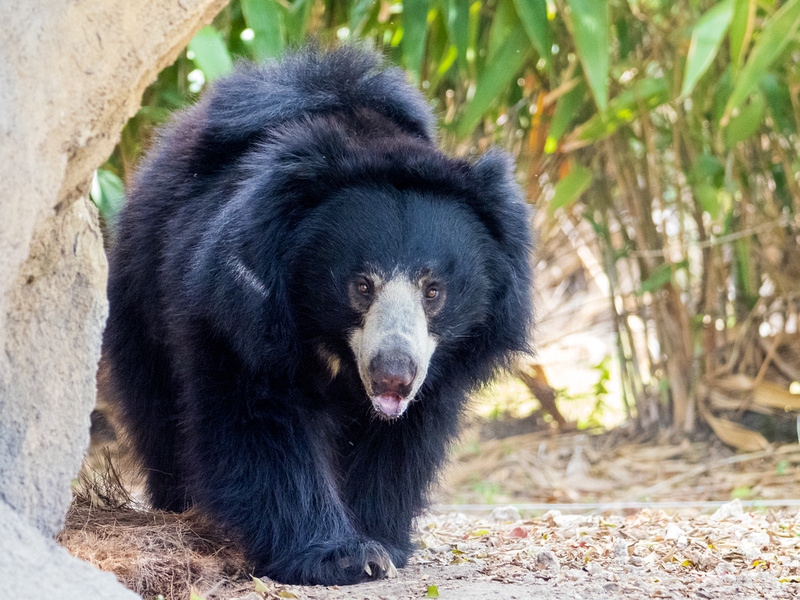 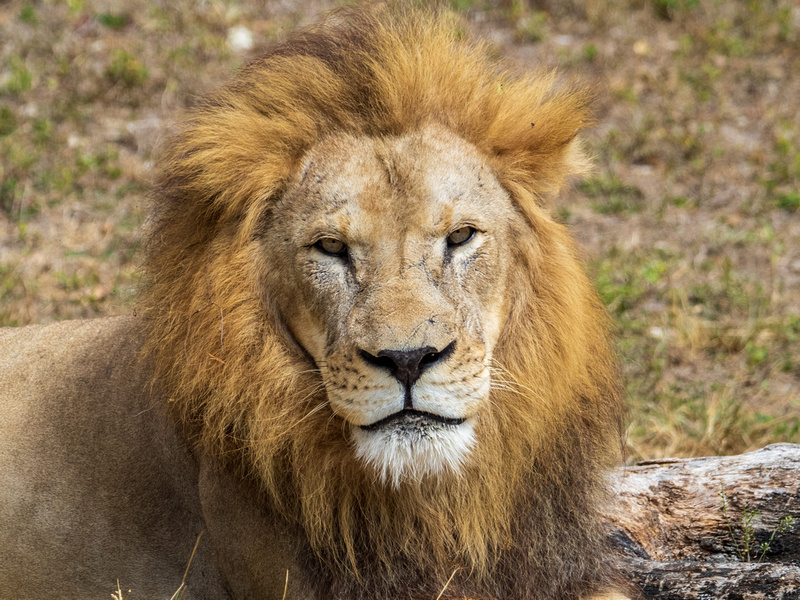 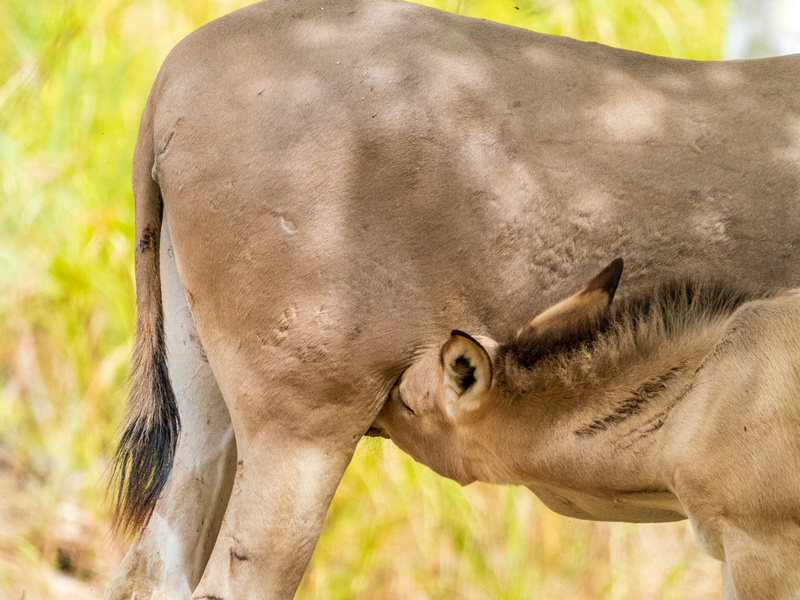 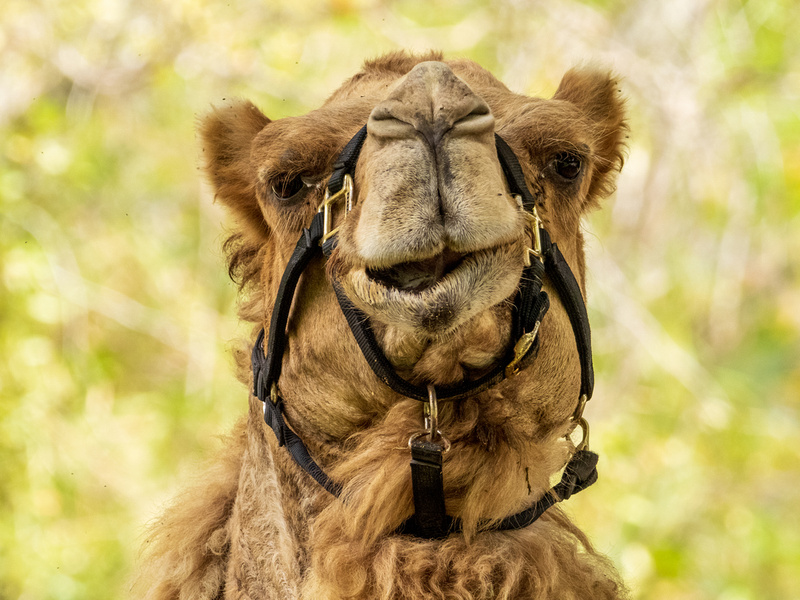 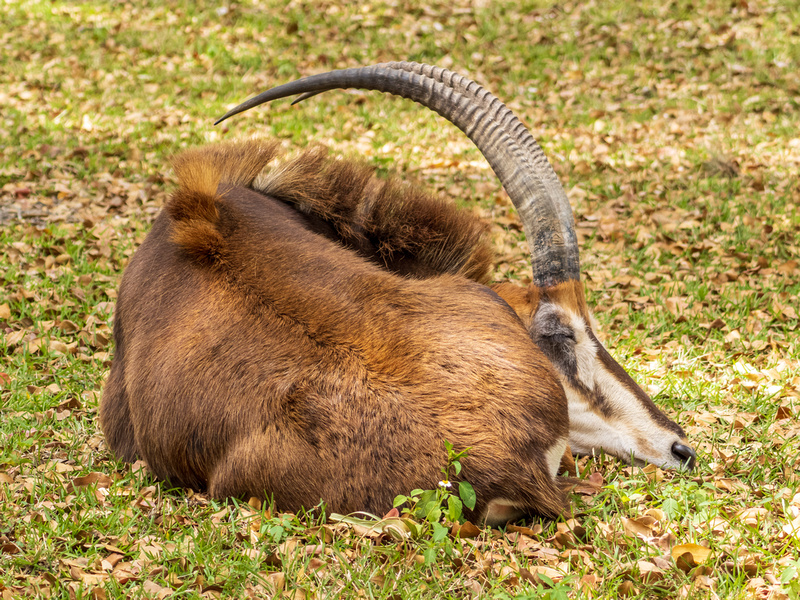 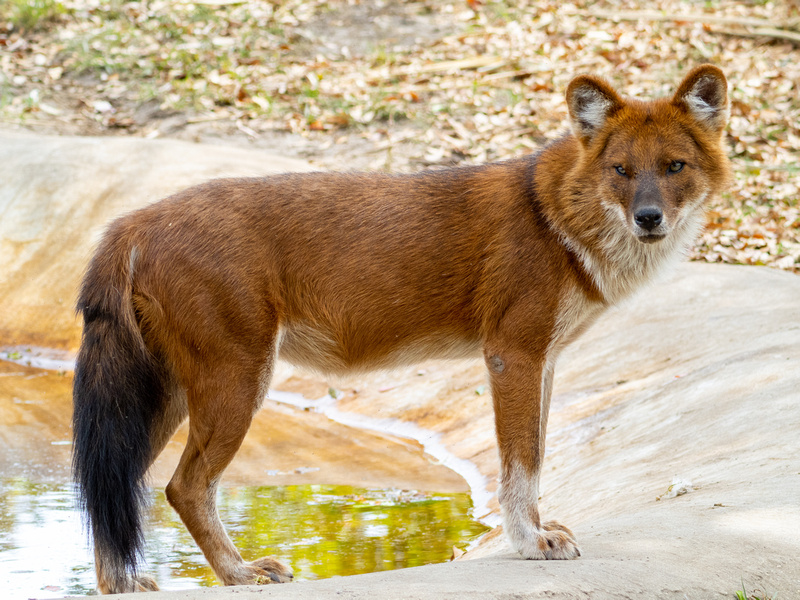 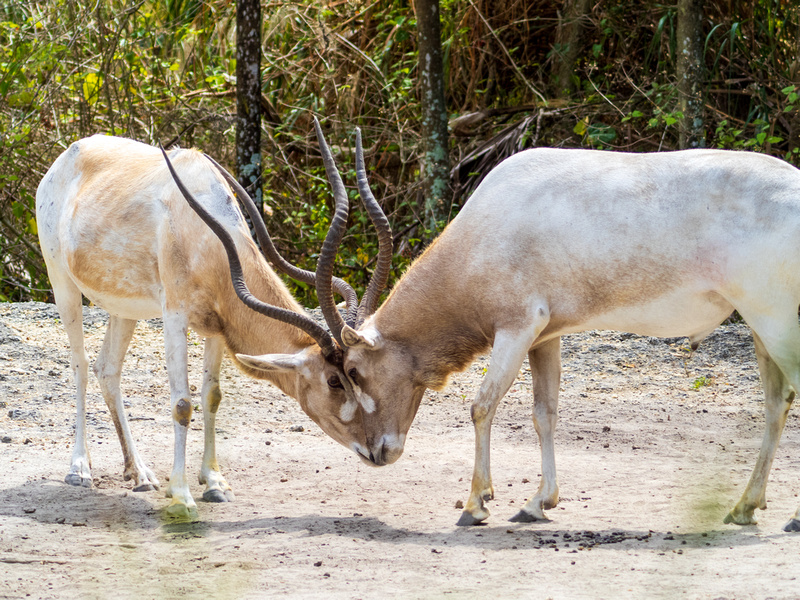 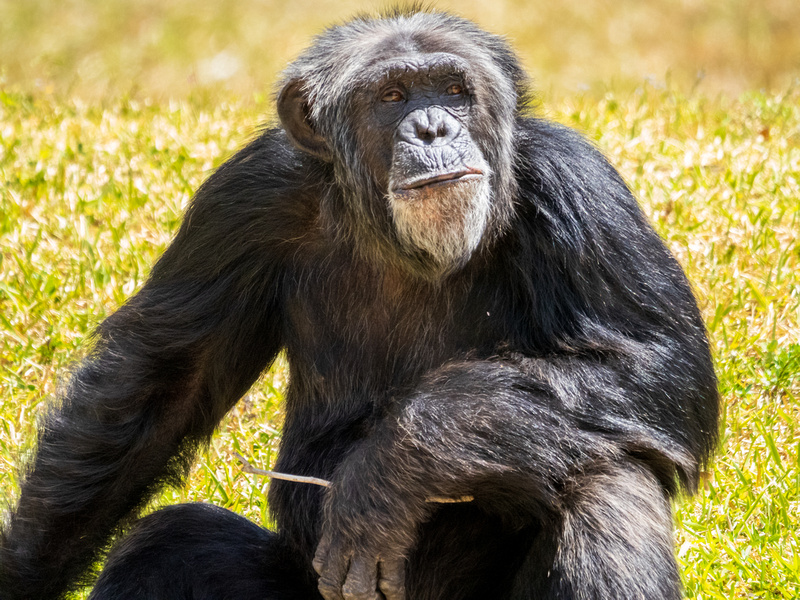 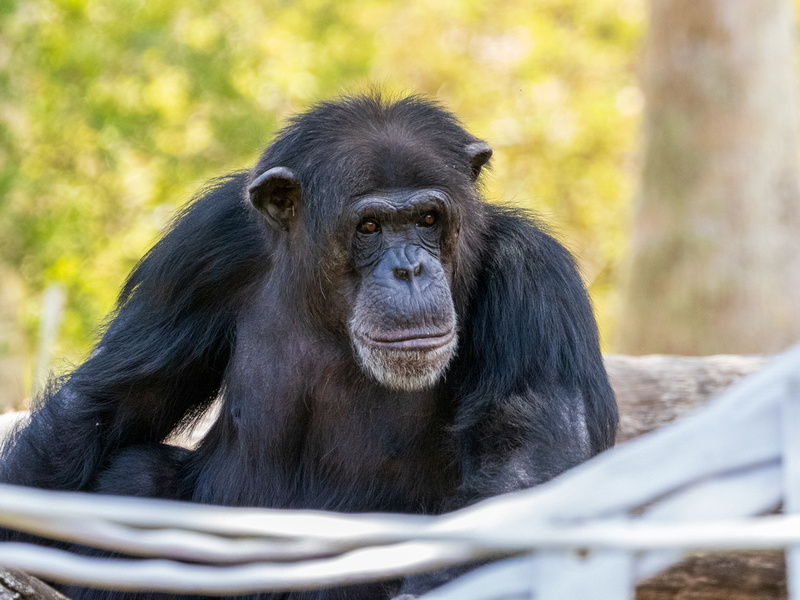 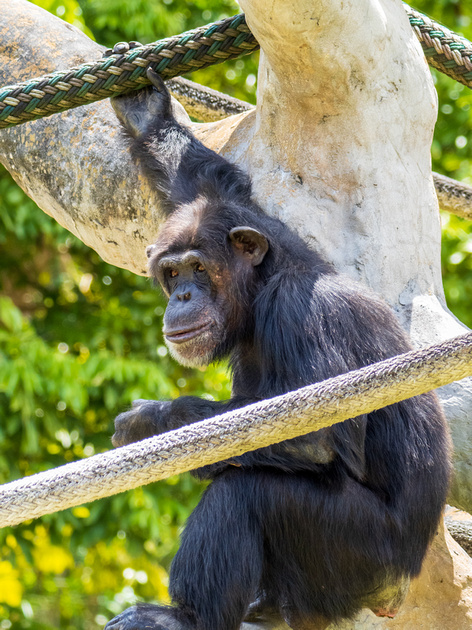 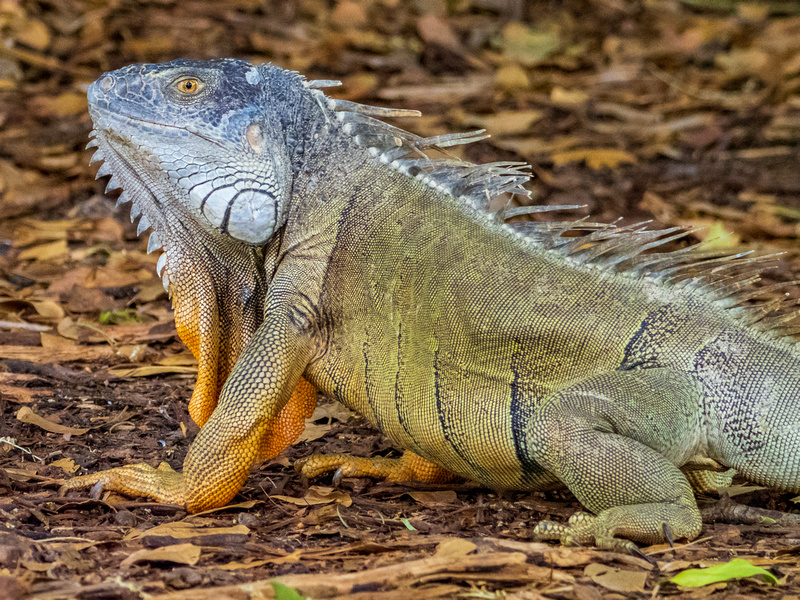 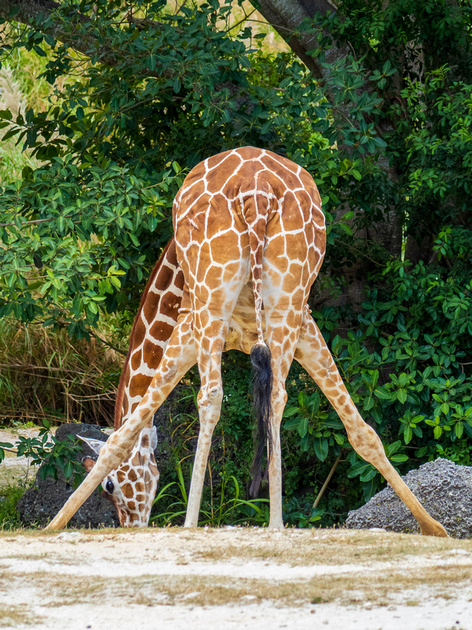 One of the most exciting things I saw today was a new male giraffe. I didn't know it at the time, but later saw the zoo post about him today. This was only his 2nd day out in the exhibit! He is adorable and he is the 54th giraffe born in the zoo's history! He doesn't have a name yet, but he was born on April 2nd and at his neonatal exam on Sunday, weighed in at 181 pounds! His mother is 14 year old Mia and he is her 7th baby. The first time father is 4 year old Malcolm. Wait...there's more! While he was making his debut yesterday, a 6-1/2 year old female giraffe named Zuri, was giving birth behind the scenes to the 55th giraffe! Zuri's 2nd baby will be out on exhibit this week! Guess who the father is? It's Malcolm! So he is a father of 2 now. 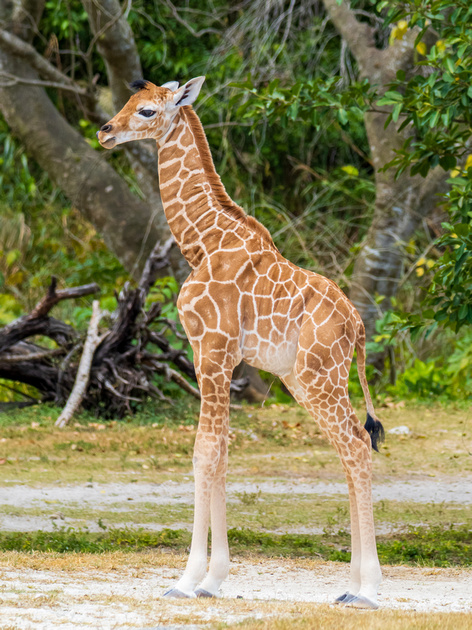 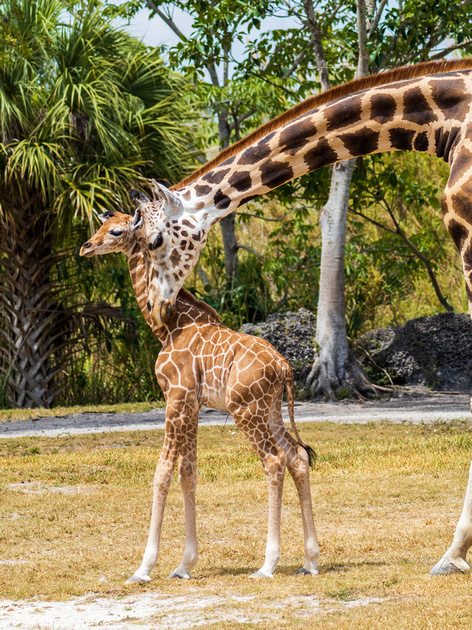 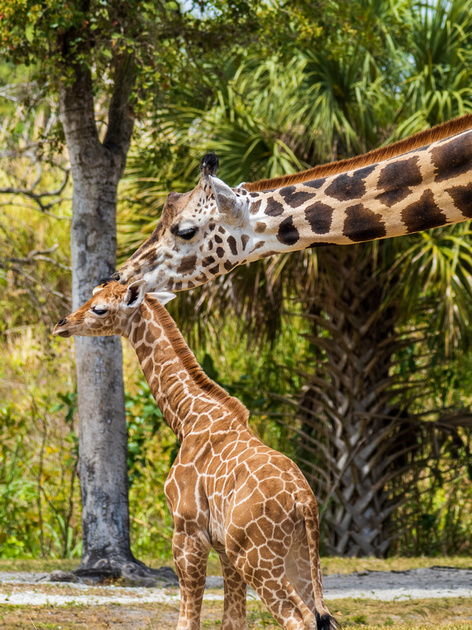 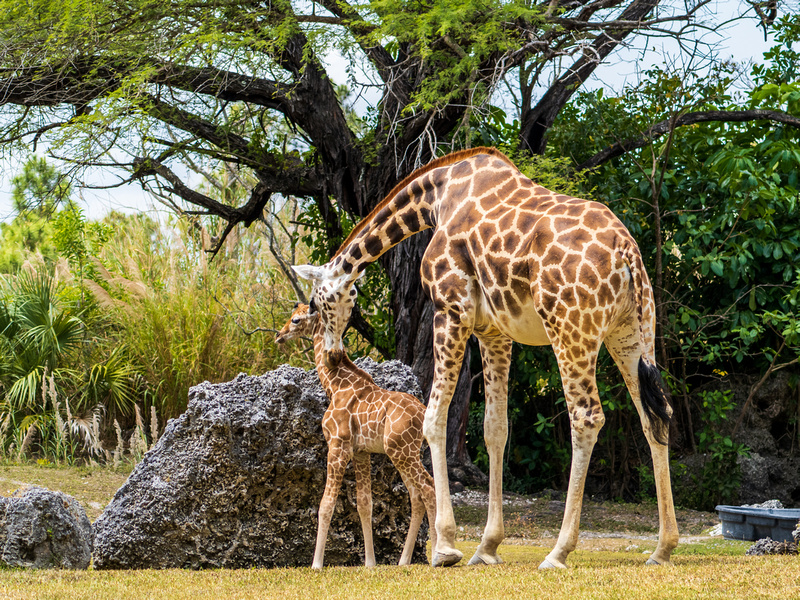 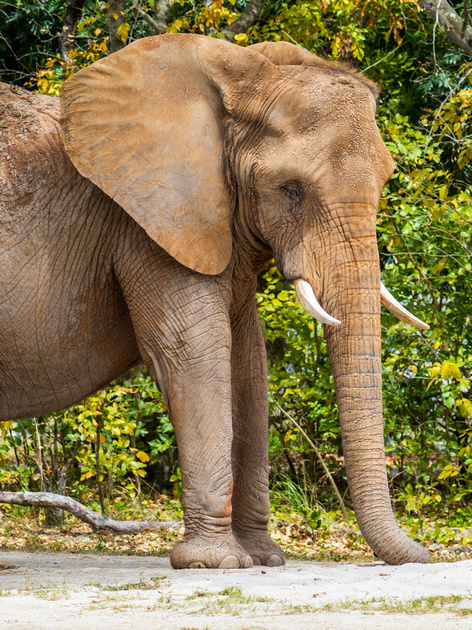 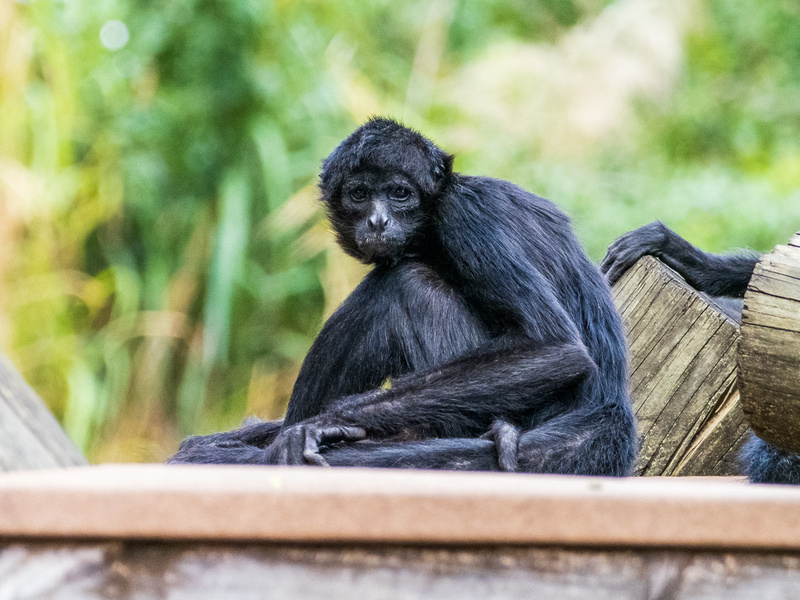 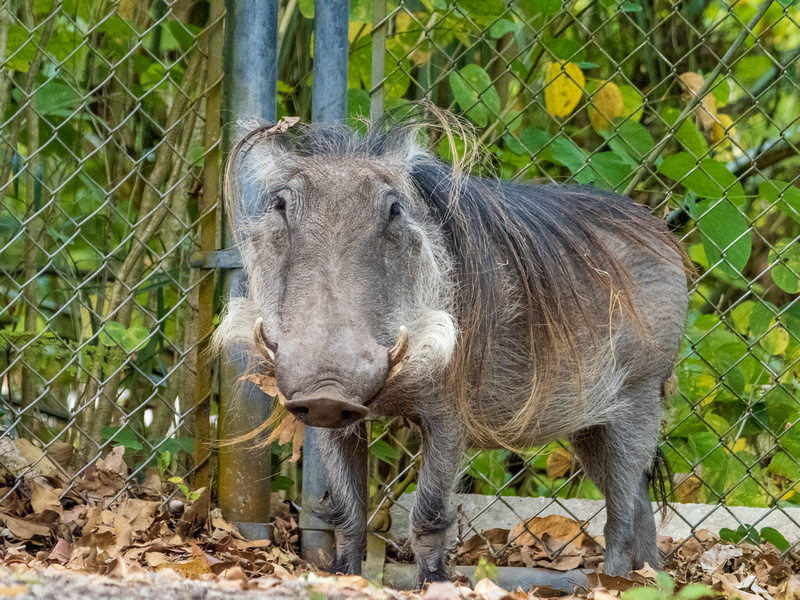 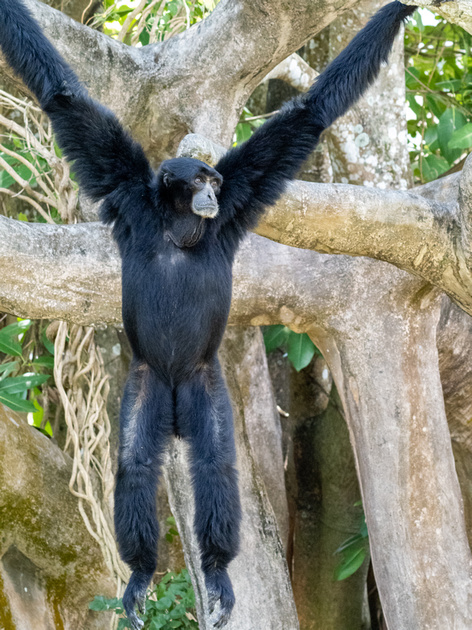 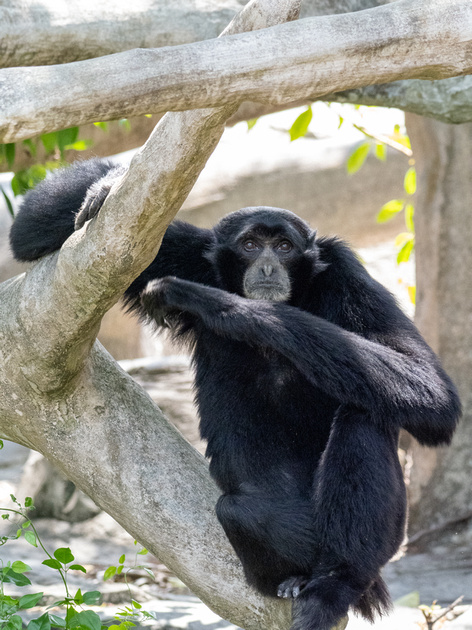 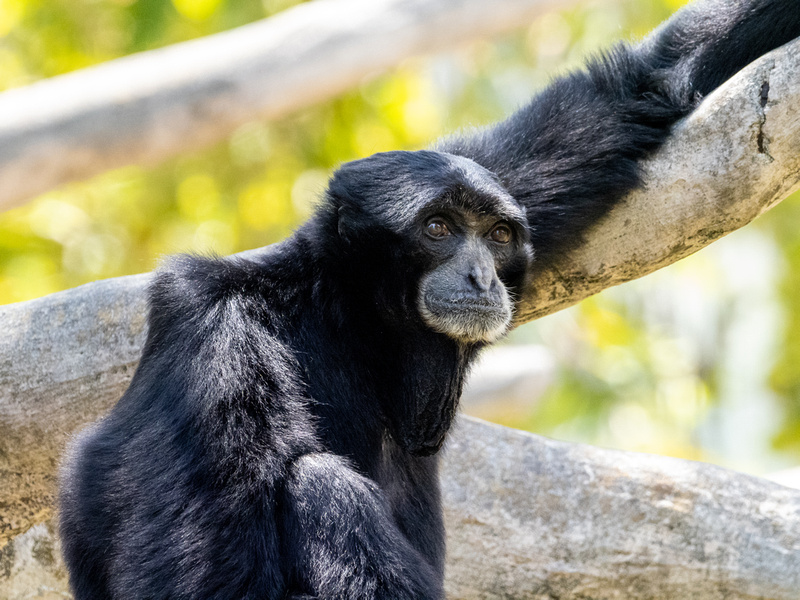 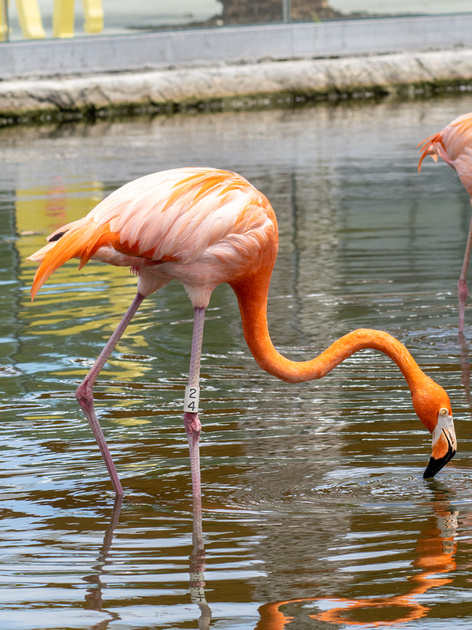