Yes, I am my own worst critic. I signed up to shoot the moonrise last night at Deering. Due to Covid, only 10 people were allowed to sign up. A few people came just to sit and watch the moonrise, but about 6 of us were set up with our tripods to shoot the moon. I've been watching videos and trying to come up with a plan to shoot both the moon and the beautiful landscape. All of my lenses are for daylight shooting, so frustration kicked in as darkness came. I mounted a 12-100 f/4 lens on my tripod (for wider angles) and hand held my 100-400 f/5-6.3 lens on my other camera body (for larger moon images). I debated about even blogging about this, but the photos do tell a story, even if some are technically bad. This first image is before the moon came up. It was the only sunset colors of the night. 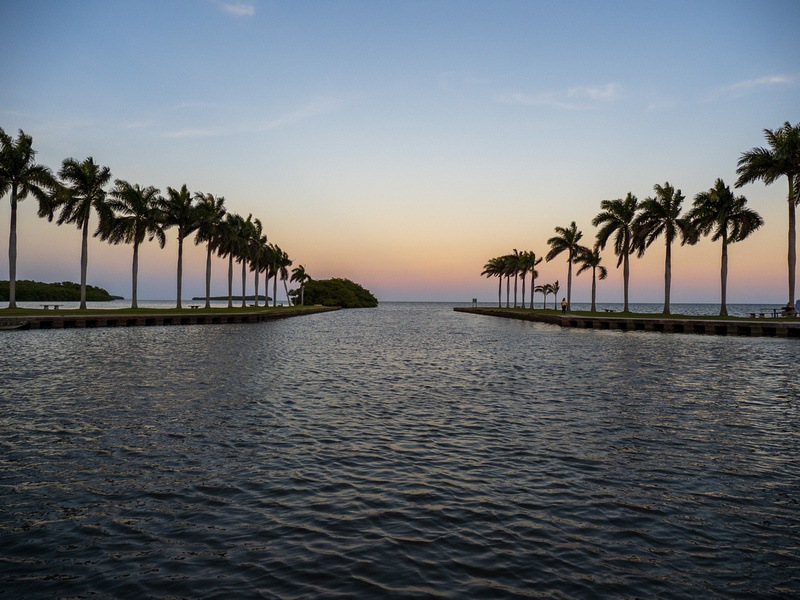 The full moon you saw this past weekend was called a Worm Moon. It is the name given to the full moon in March and is considered the last full moon of winter. When the moonrise time came, we almost didn't notice the moon was there. I asked everyone if they saw what I saw and they did, so the moon came up almost ghost like. It took a few minutes before it truly appeared in its beautiful reddish color. There is something called atmospheric refraction that happens as the moon comes up and it causes the moon to look out of shape. The refraction is caused by the bending of light rays when they pass through the layers of the earth's atmosphere. Basically, the amount of atmosphere between your eye and what is observed will determine how much distortion you see. Additionally, the moon tends to appear more reddish near the horizon, as blue light is more affected by refraction than red. 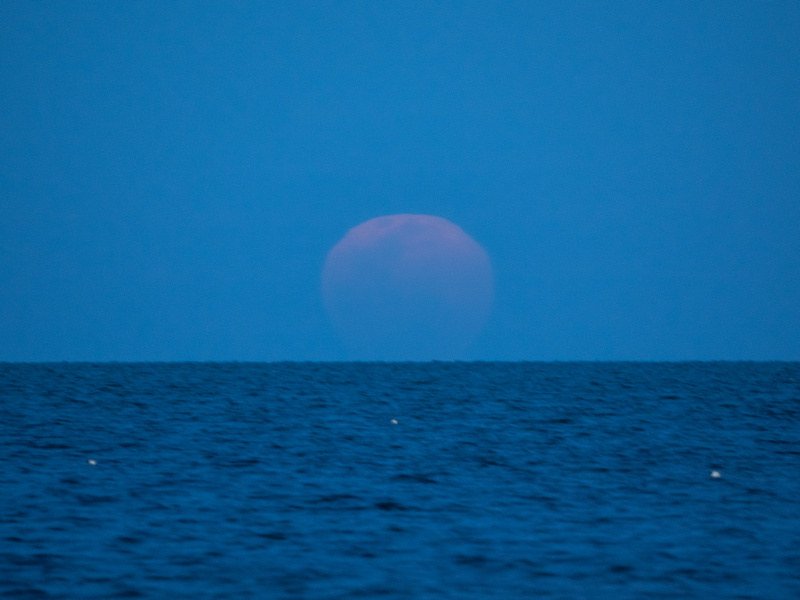 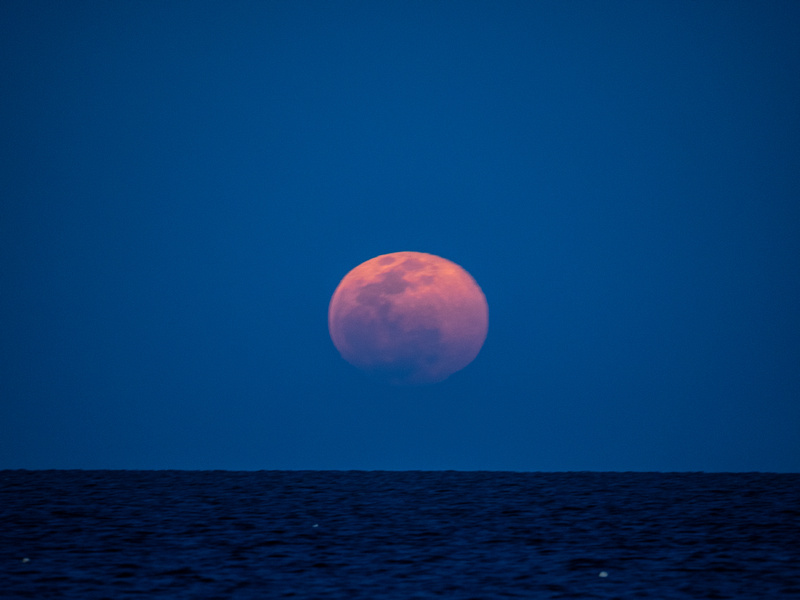 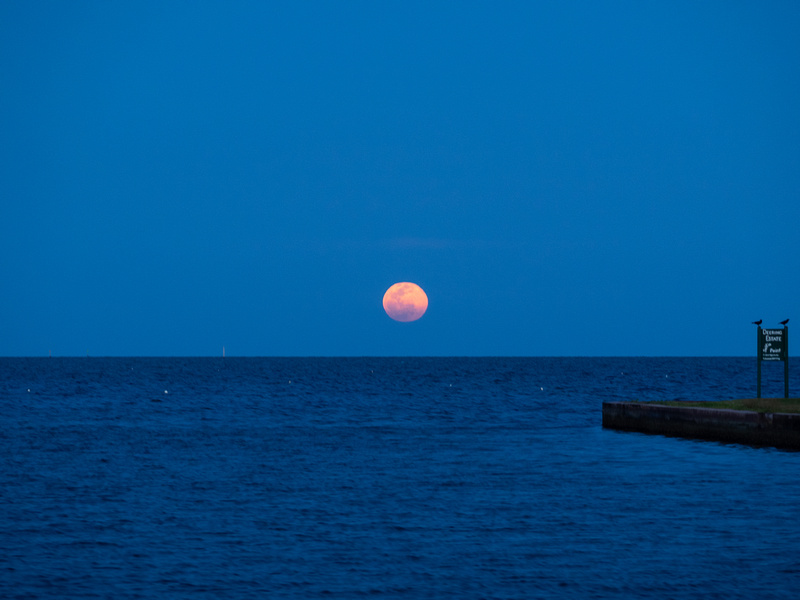 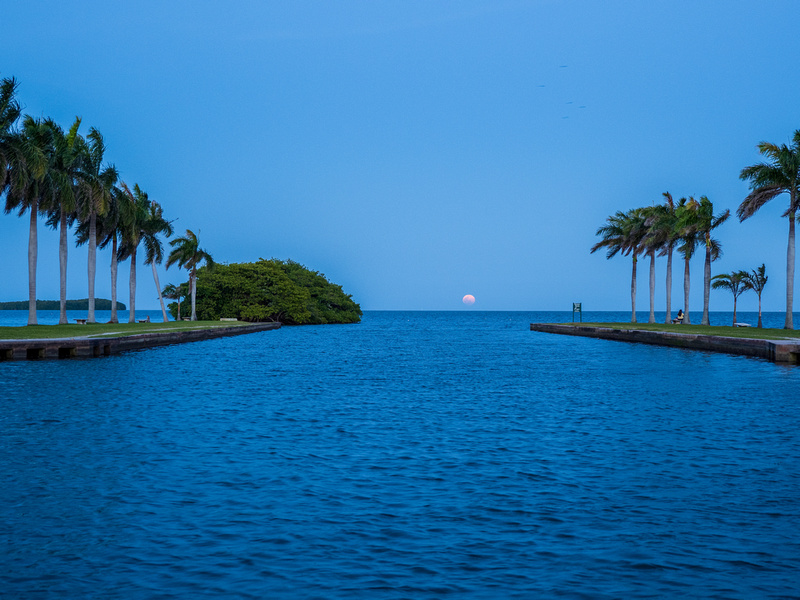 The moon gets bright fast and begins to look like a lot like the sun, but it does illuminate the water beautifully. The air was breezy and the water a little choppy, but it still looked cool. The first image below I shot hand held. This is kind of what I was hoping to capture last night. I'll take it and learn from it. 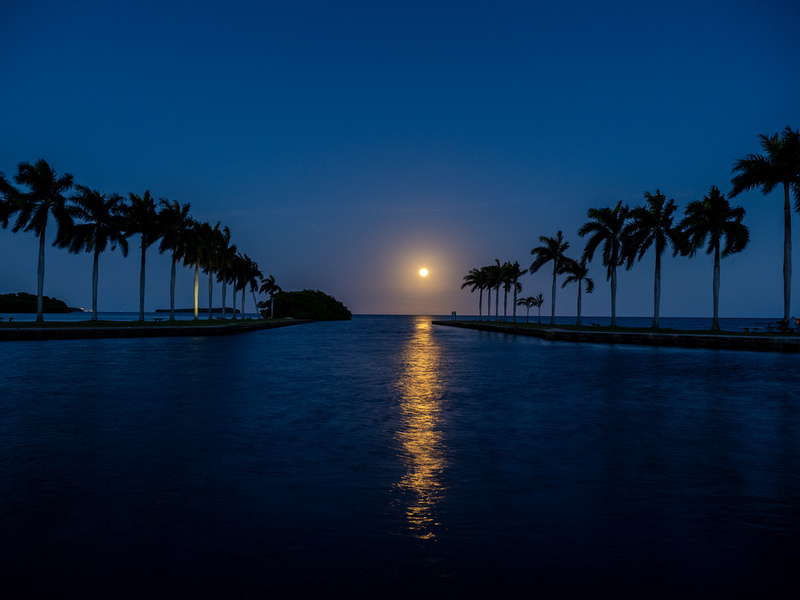 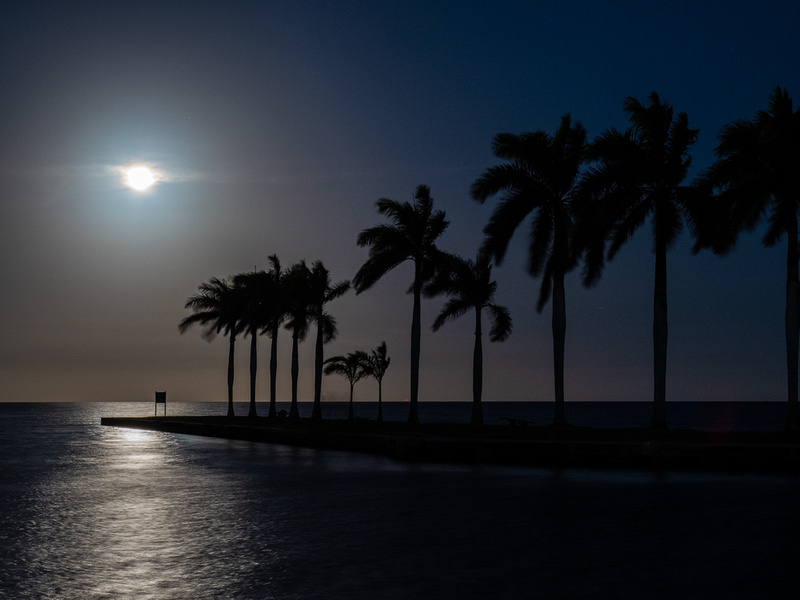 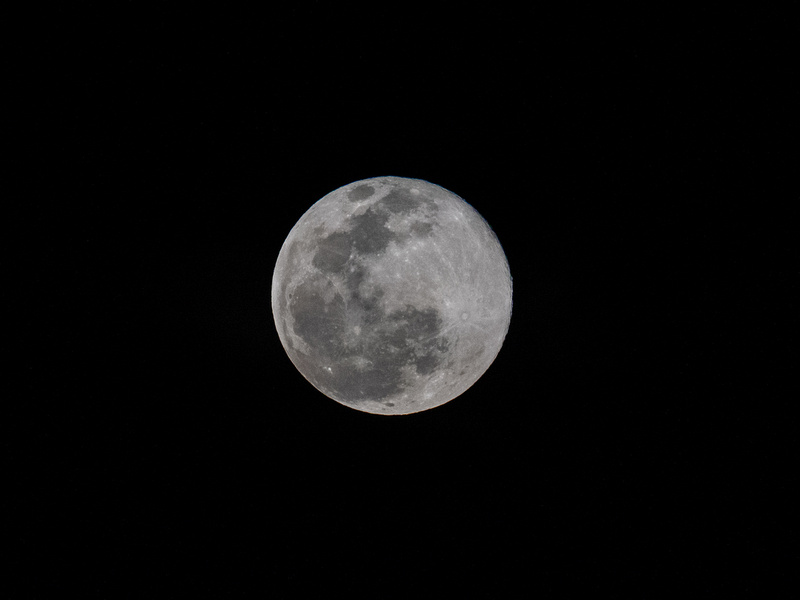