I have a confession to make. I have lived in Miami most of my life (my husband was born here) and neither of us have ever been to the park, or seen the Cape Florida Light! Recently, we have combined his passion for riding motorcycles, with my passion for photography. We took a ride to Bill Baggs today, which is only 20 miles from our house. It was extremely hot today with a real feel of almost 90 degrees! To avoid morning traffic, we didn't leave home until 10 am, so I did photograph in the worst light of the day. I had intended to walk the birding trails there, but after exploring the area around the lighthouse and having lunch, we decided to go home. We will definitely be going back to do some more exploring. 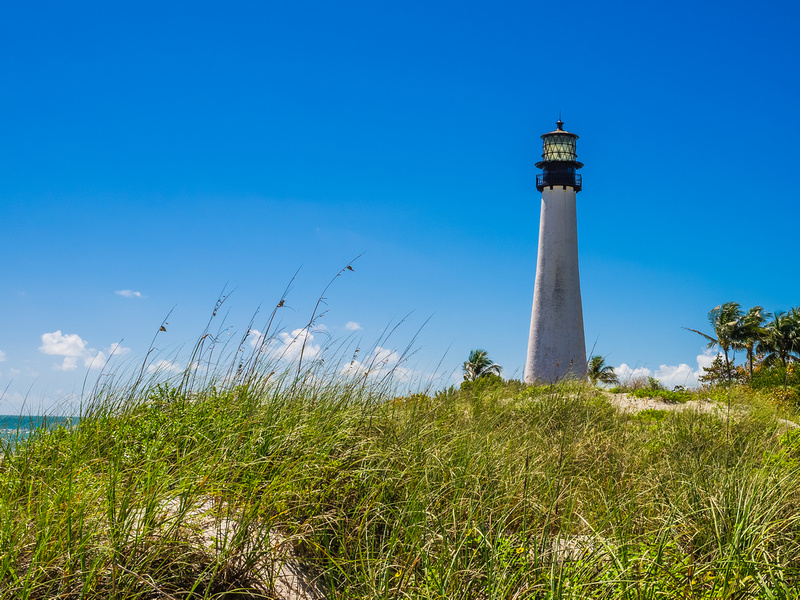 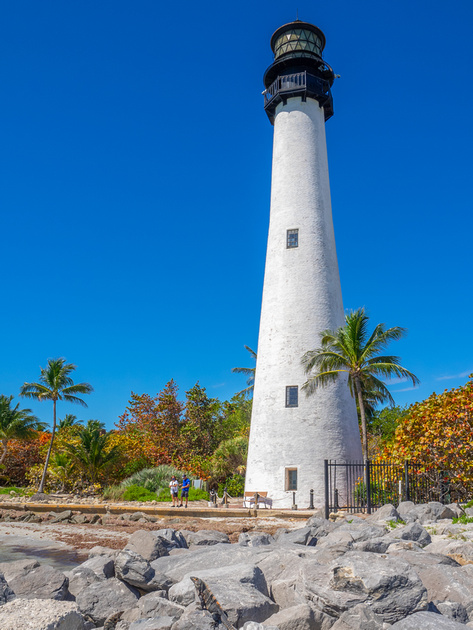 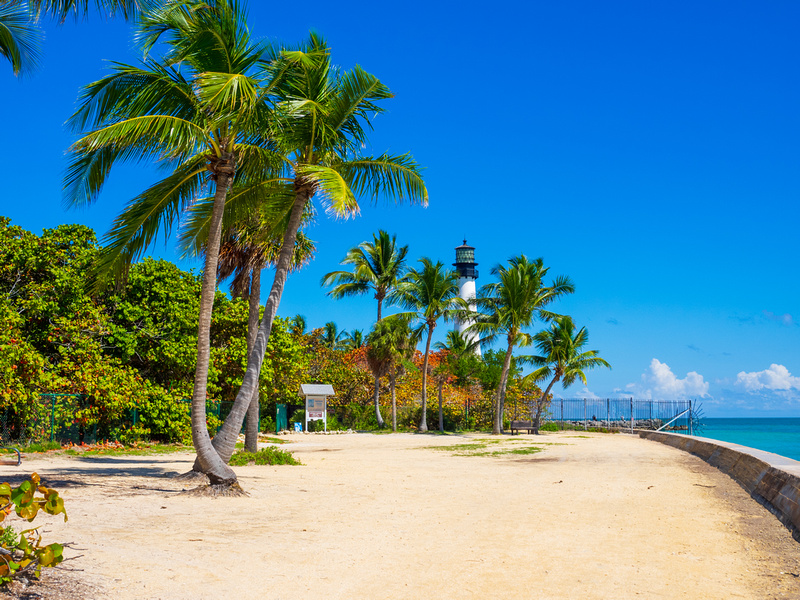 We walked all around the area and although the lighting was bad for taking pictures, you can see it was a beautiful and sunny day. I even grabbed a photo of Stiltsville, although it was a little hazy in the atmosphere. 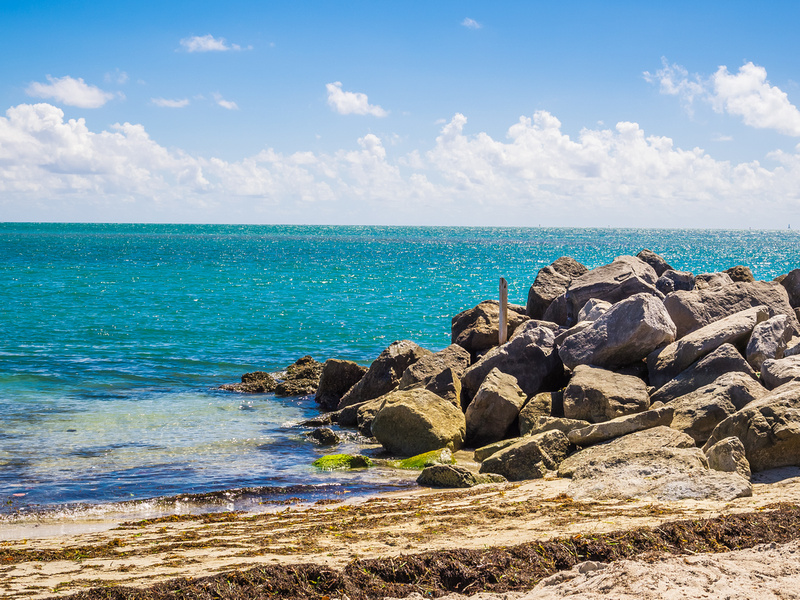 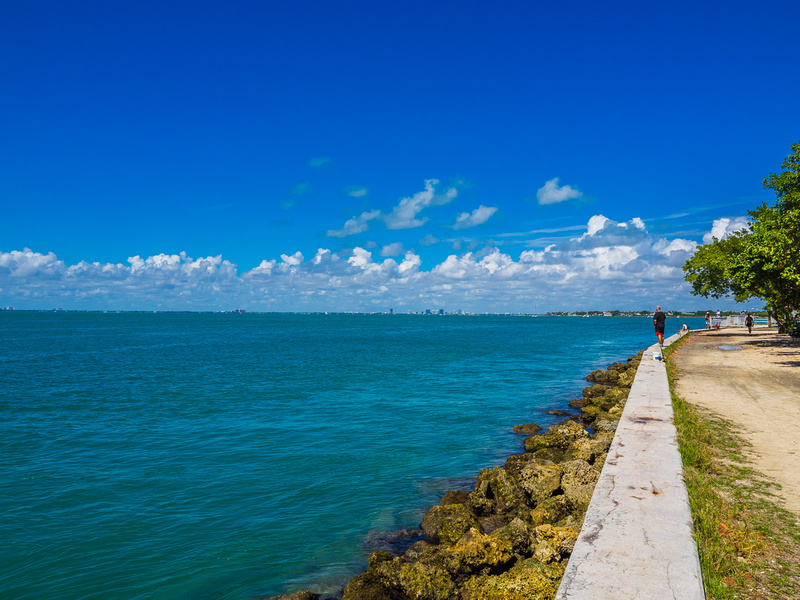 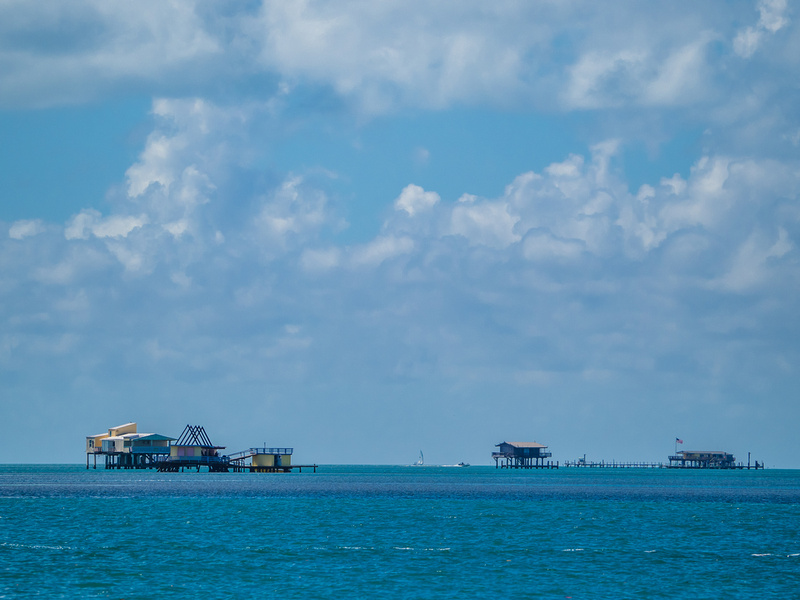 Next we came upon the Keeper's House. The original keeper was Captain John Dubose. He and his wife, along with 5 children and 2 former slaves all lived there. In 1835 a major hurricane struck Key Biscayne and damaged both the lighthouse and the house, and left the island under three feet of water. Remember that the Second Seminole War started in 1835 and when the Dubose's heard that the Seminoles massacred the family of William Cooley on the New River in Fort Lauderdale, the Dubose family fled to Key west for refuge. In 1836, a band of Seminoles attacked the lighthouse. The Cape Florida Light was extinguished from 1836-1846. The first restoration of the lighthouse was 1846-1847. 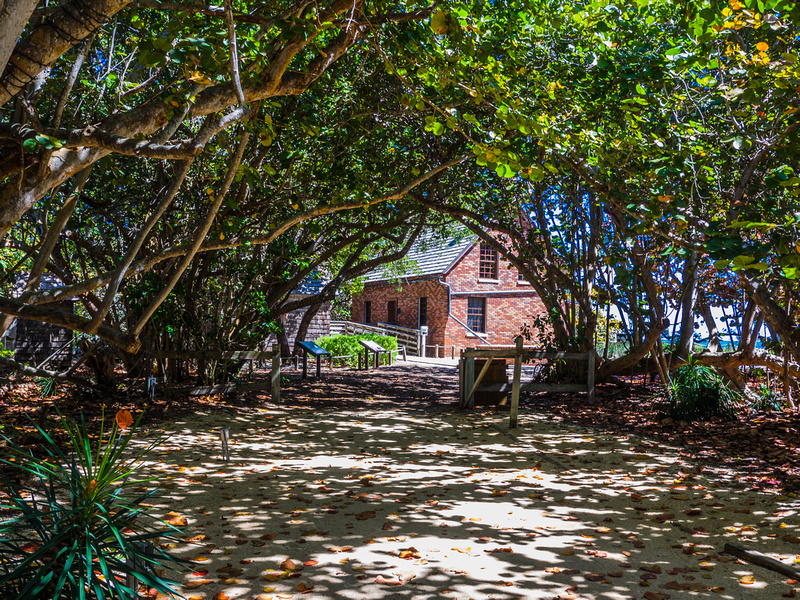 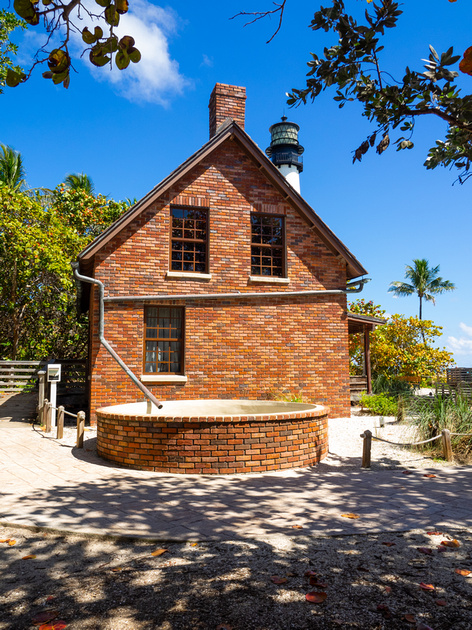 We continued to walk around and look at the details of the lighthouse. The doors and windows are so cool and you might even see us in the window reflection. 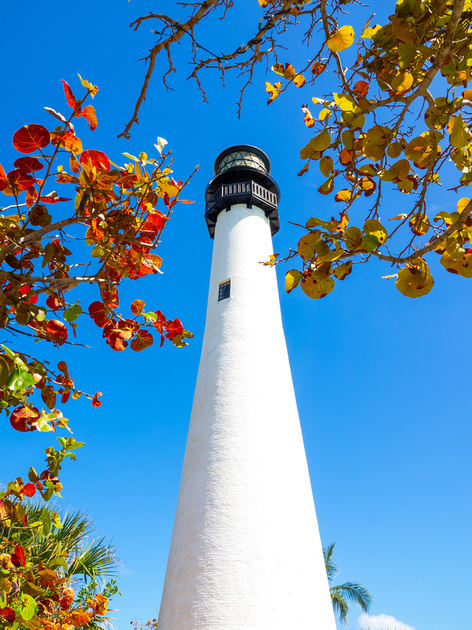 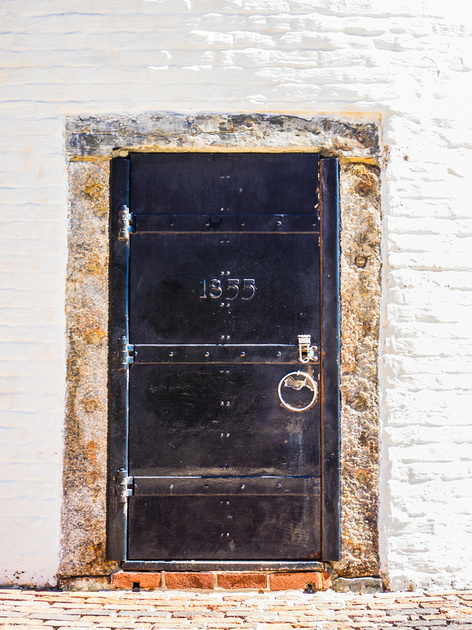 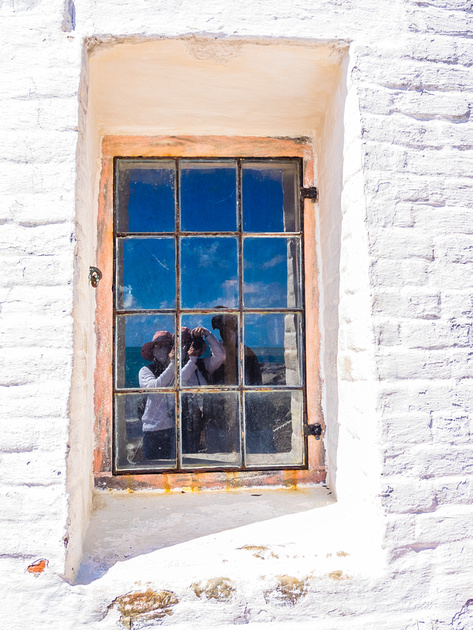 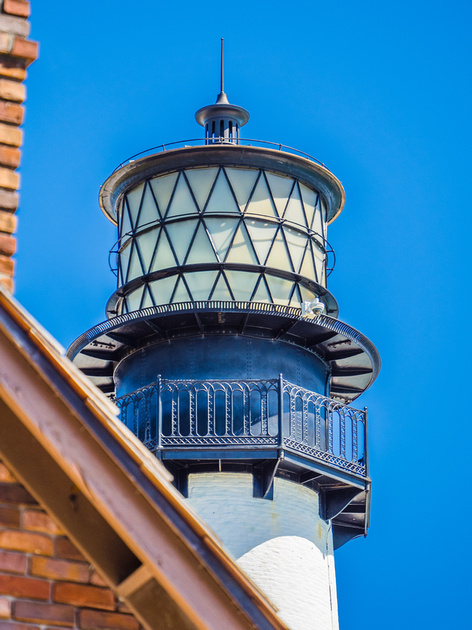 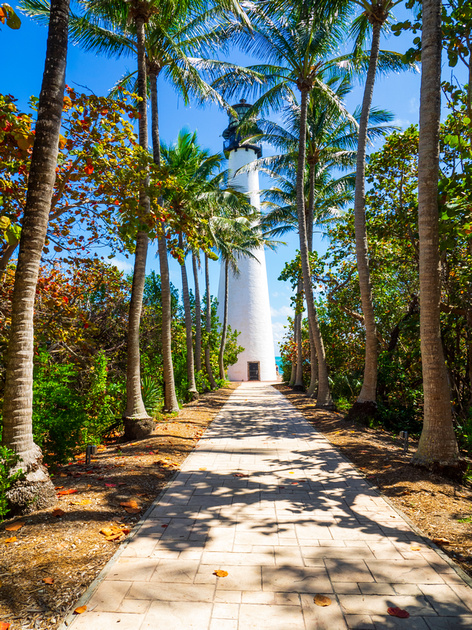 Lastly, we ate lunch at the Lighthouse Cafe. There are racoons all over the park and they are not at all afraid of people. We saw them go right up to people at picnic tables and like begging dogs, put there front paws up on the bench looking for food! We had a visitor at lunch who went straight for the garbage can! 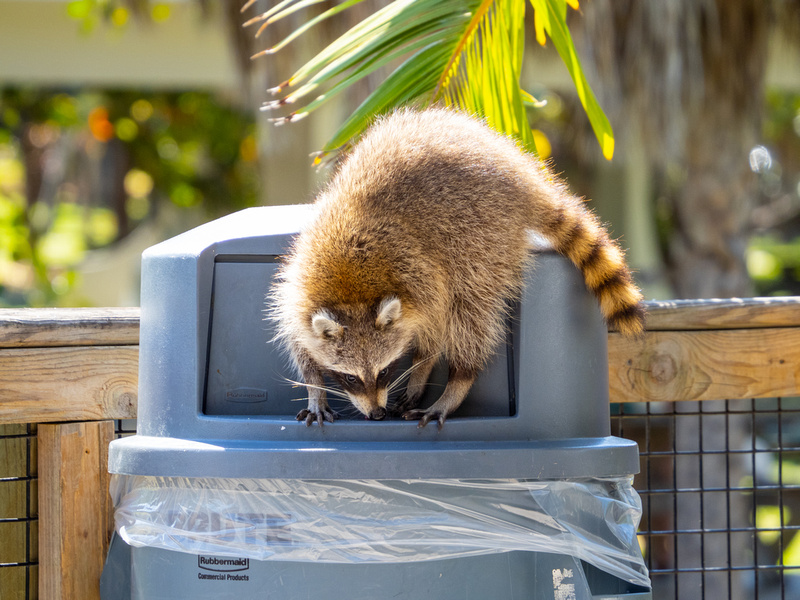 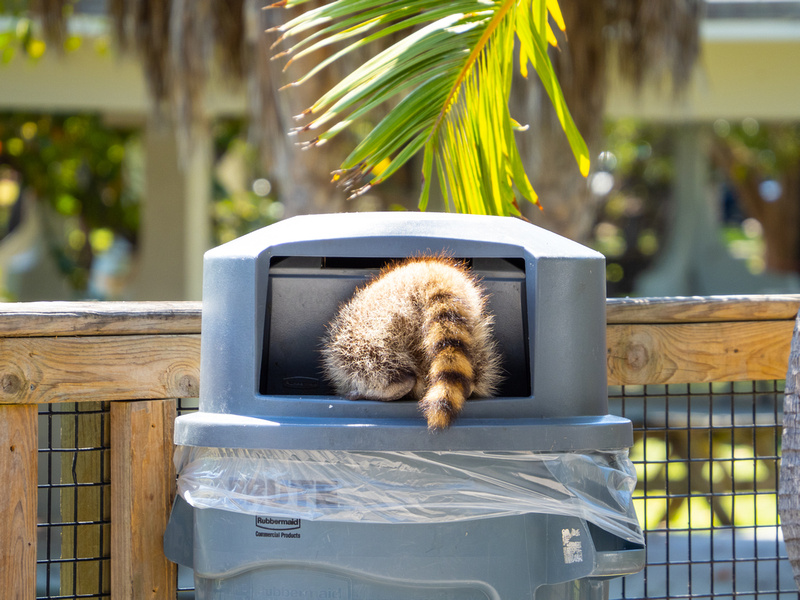 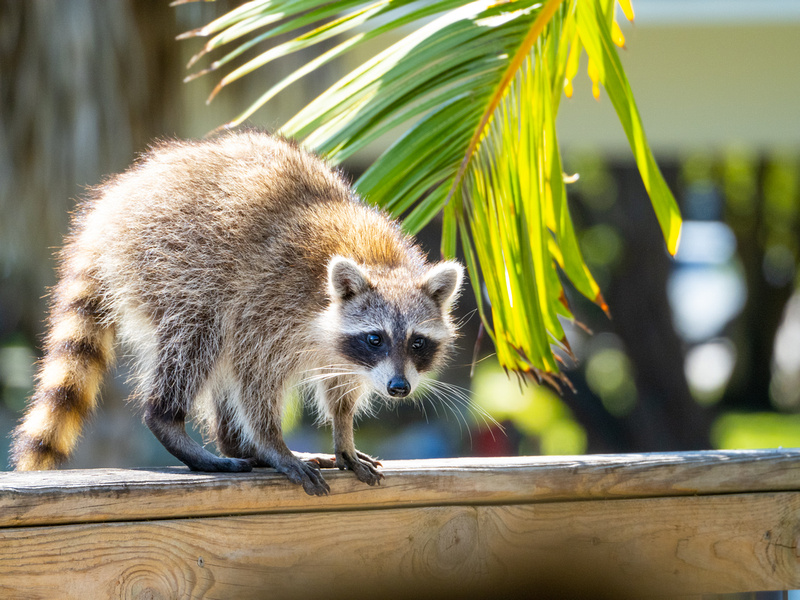 Thank you if you made it this far. Additional photos can be viewed in the gallery link below.