First of all, I can't believe that I haven't picked up my camera since last October! Unfortunately, photography is only a hobby for me, so life gets in the way and time goes way too fast. I finally had a little opportunity to shoot something this weekend...so read on.

My daughter and I found ourselves up in Gainesville this past weekend. Last month, she tried out and was selected to be on the academic team for Florida Virtual School (FLVS). The team will be competing in a state tournament in April called the Commissioner's Academic Challenge, which will be held up at Walt Disney World! Since FLVS is a virtual school and the students mostly interact online, the teachers decided to do a last minute face to face team meetup at the start of Spring Break. Since one of the teachers lives up in Gainesville, we made the long 6 hour drive up. While the team had their meetup on Sunday, I took a couple of hours to visit a local wetland.

The Sweeetwater Wetlands consists of over 125 acres of wetlands and is a part of the nearby Paynes Prairie Preserve. According to GRU.COM, the park offers a unique and innovative approach to achieving new water quality standards, while providing additional environmental benefits. They go on to say that the facility filters water from Sweetwater Branch and reduces the nutrient loading, which then releases clean water to Paynes Prairie. This protects the Floridan aquifer and enhances the wildlife habitat.

The park is becoming known as one of the best birding sites in the area, with over 3.5 miles of trails and boardwalks and several viewing decks. The wetlands offers diverse plants and wildlife including alligators, Florida Cracker horses and over 215 species of birds. I saw quite a variety of birds in only a couple hours time and although I'm a little rusty in my bird photography, I came away with several pretty good shots. I found it odd, however, to find horses at a wetlands. I read that Cracker horses are known for their agility and speed, but they were pretty relaxed while I was there. I was interested to know more about this horse breed, so the next paragraph gives a little bit of the history that I found online.

The Florida Cracker Horse (also known as a marsh tacky) can withstand high heat and humidity and can easily traverse marshes and wetlands. They were brought to our shores with the Spanish explorers who landed in Florida back in the 1500’s. In the early 1800’s when the first of Florida’s pioneering families began establishing ranches, they recognized the value of these wild horses and began to catch and utilize them as partners in establishing their ranches. It is from the long crack of the whip that guided the cattle from where the Florida Cracker Horse got its name. In the 1930's, as a result of the depression, the government created a relief program and shipped in cattle from the west. These new cattle brought with them something Florida cattlemen had not had to deal with before in the introduction of the screwworm and tick. Once that happened, the methods of previously dealing with the care of cattle had to change to include fencing and dipping cattle to try to contain this invasive bug. Eventually, these new cattle methods required stronger and bigger horses, which brought in the American Quarter Horse. As the Cracker breed started marching towards extinction, some ranchers did not give up on them and they continue to exist today. The Florida Cracker horse was named the official heritage horse for the state of Florida in 2008. This designation expires July 1, 2018, unless renewed.

All of these images and many more can also be viewed in the gallery: Sweetwater Wetlands Photo Gallery 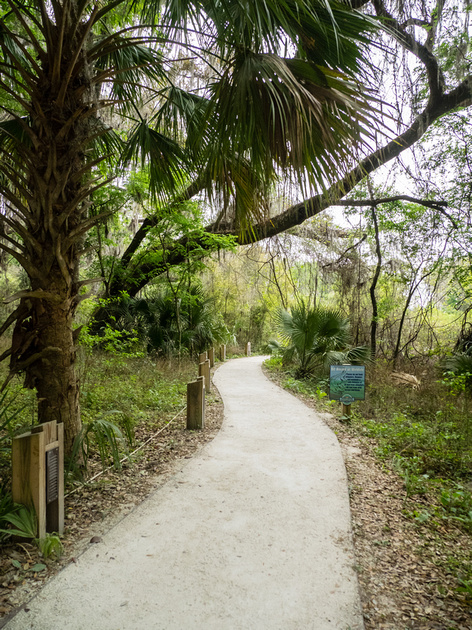 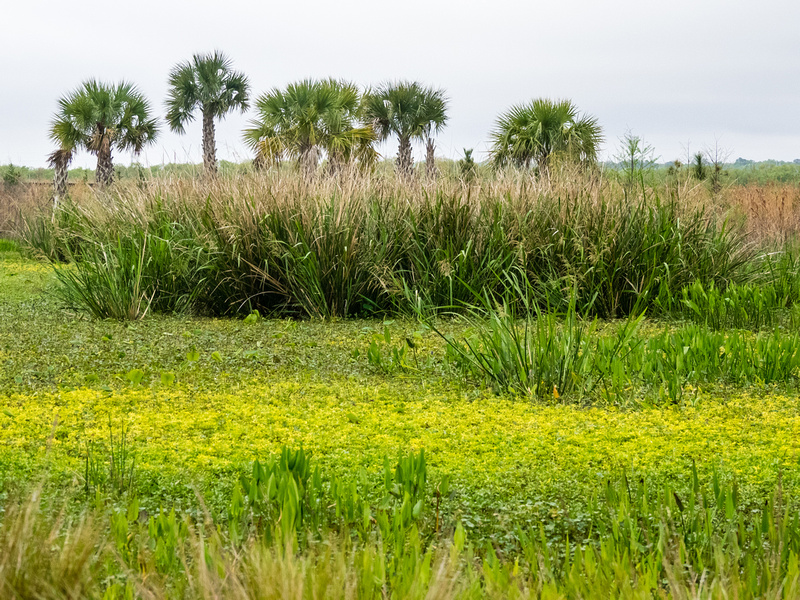 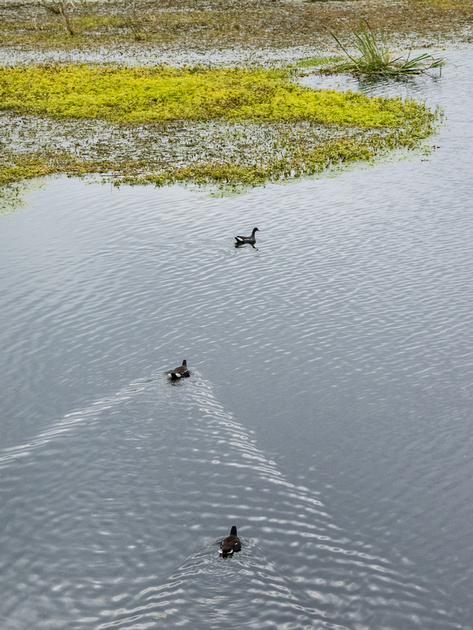 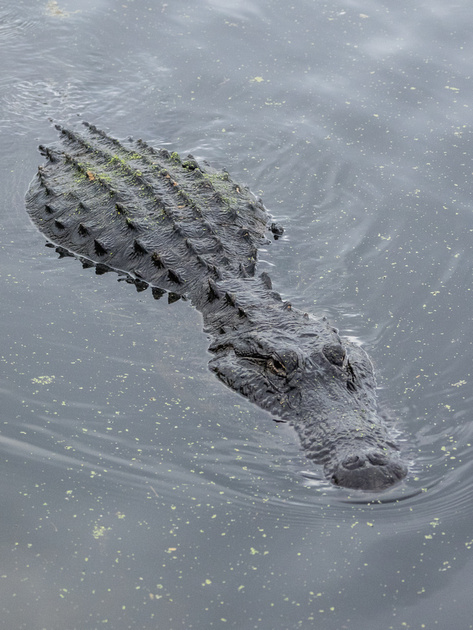 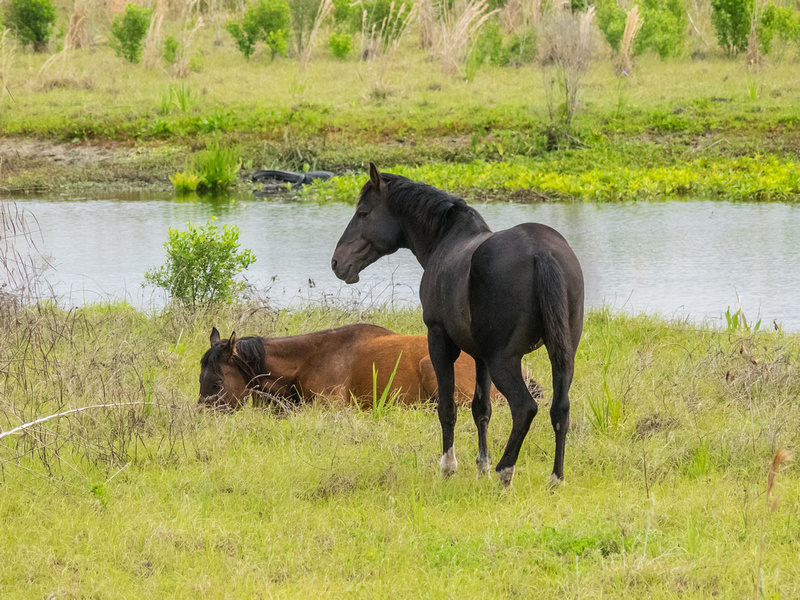 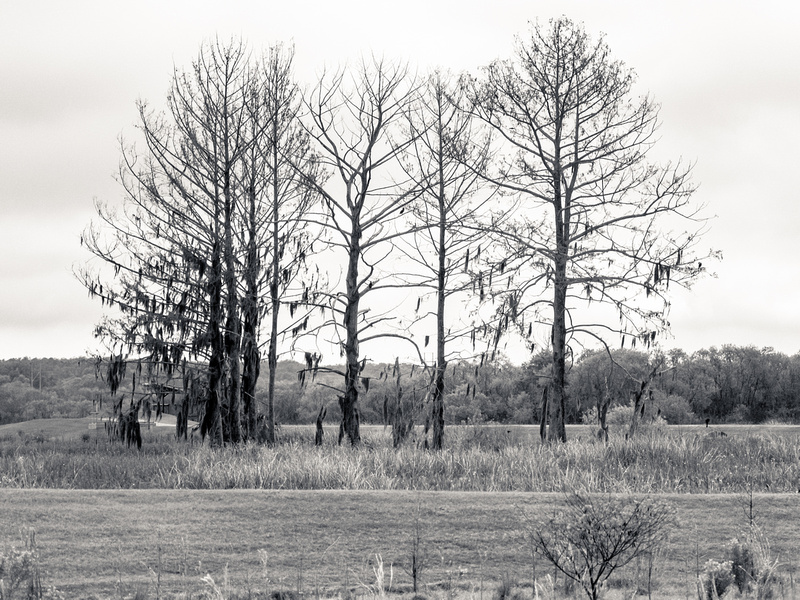 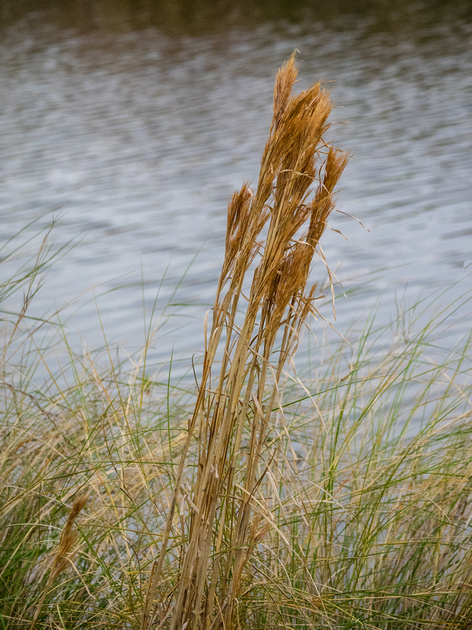 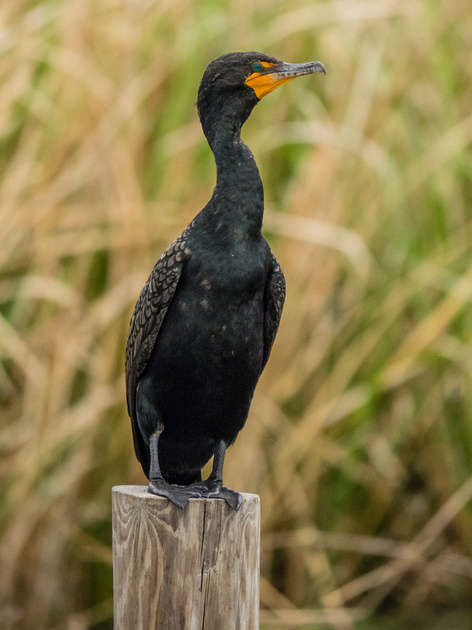 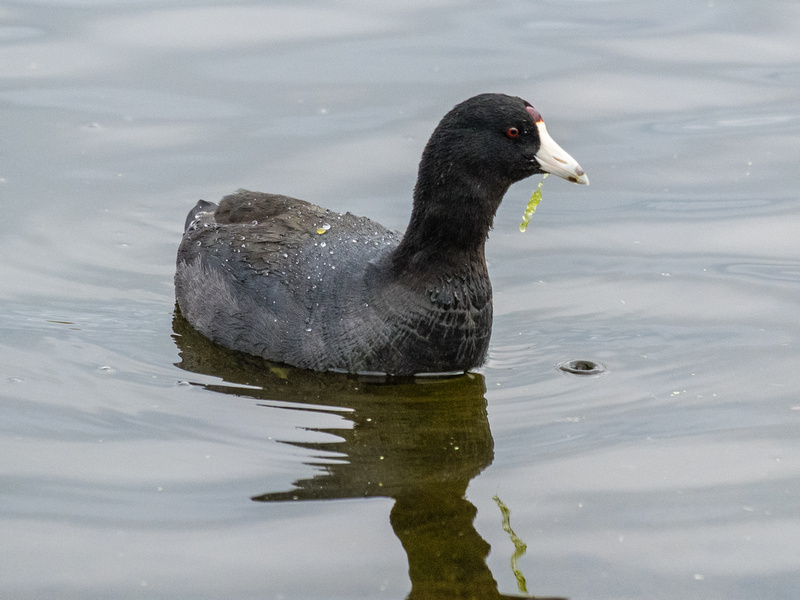 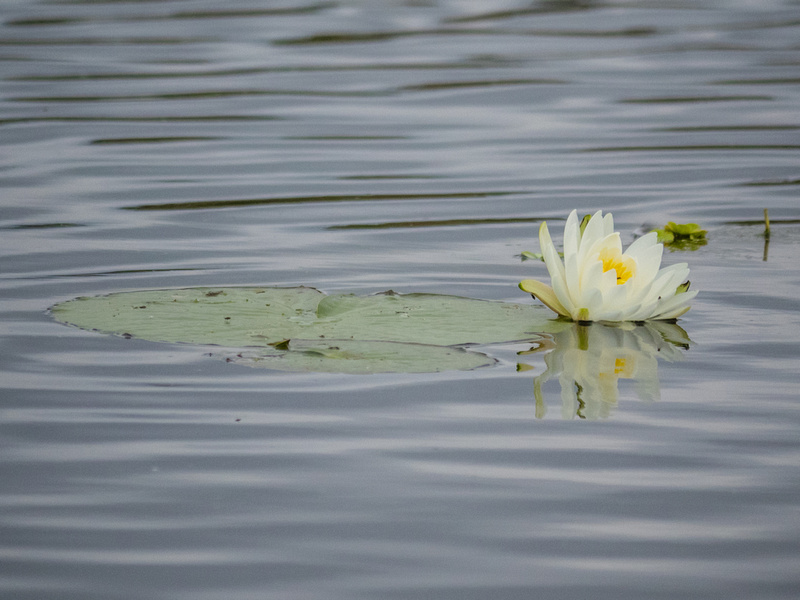 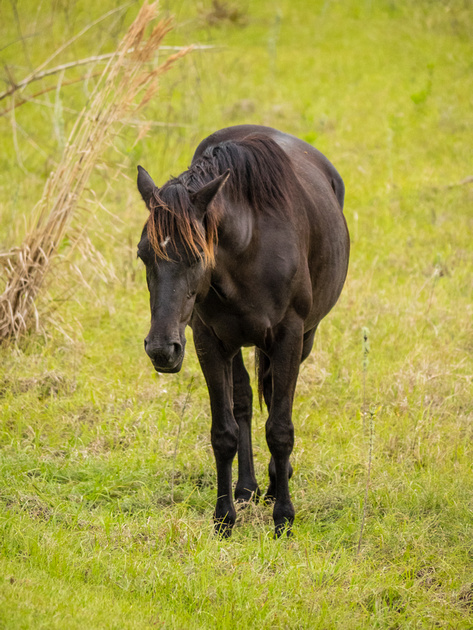 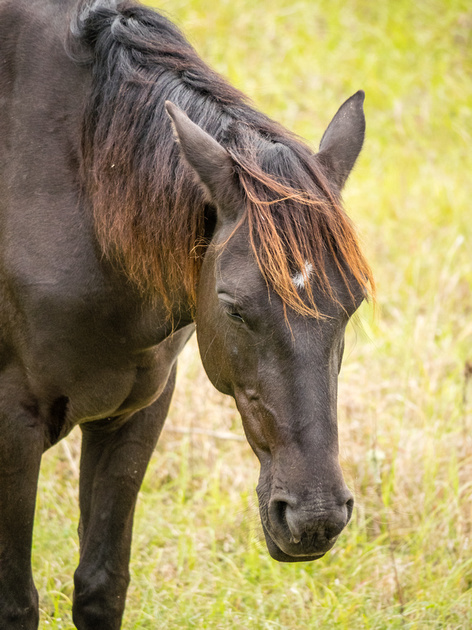 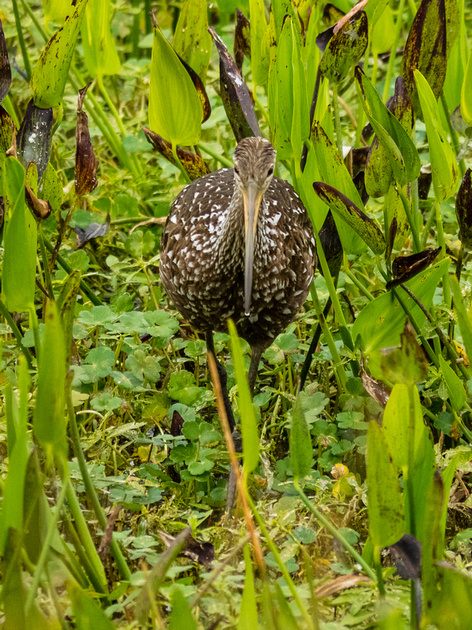 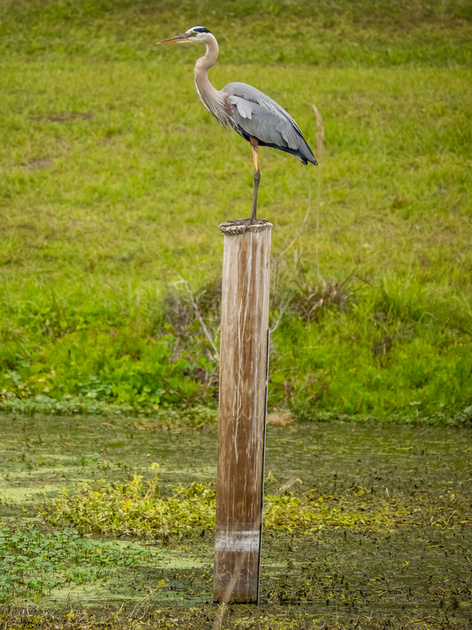 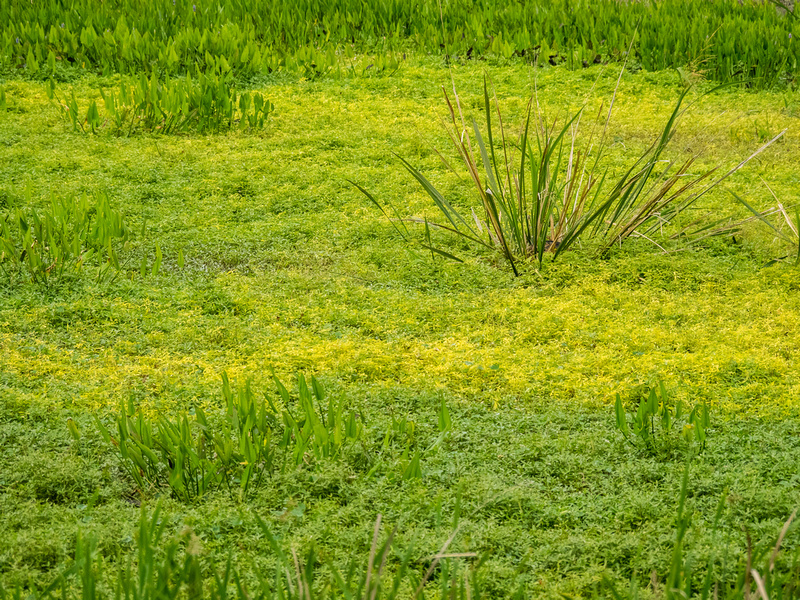 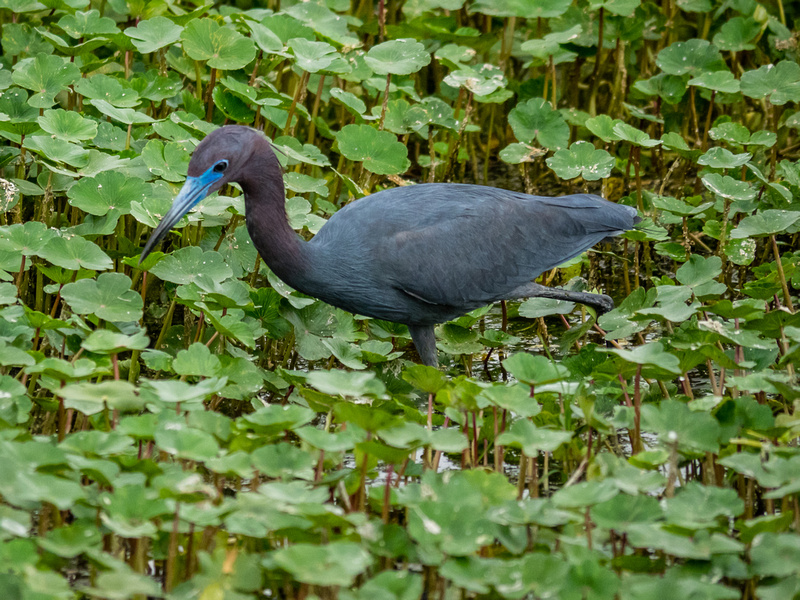 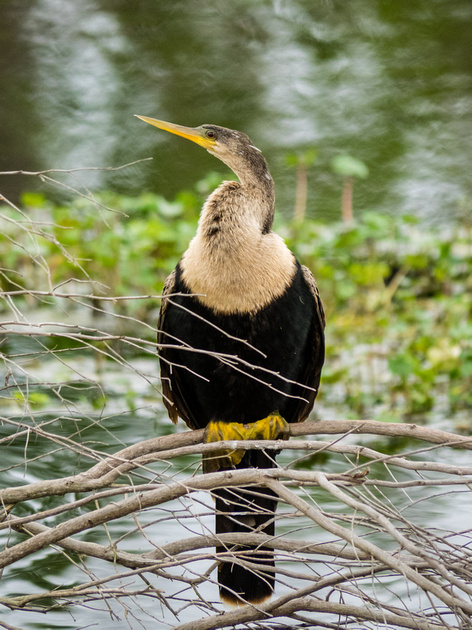 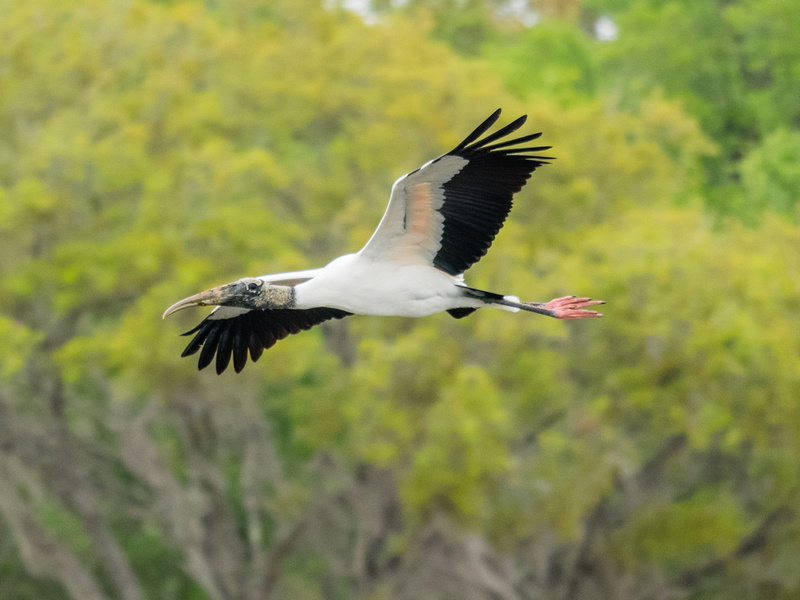 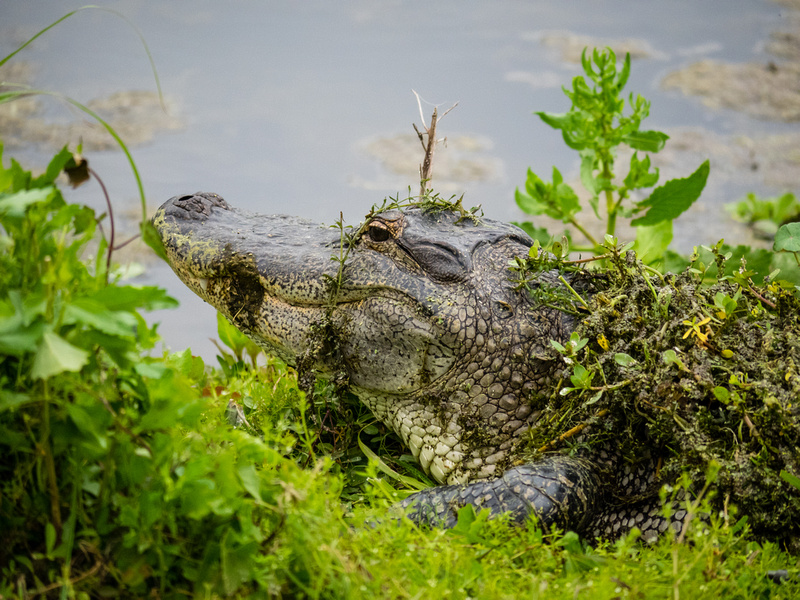 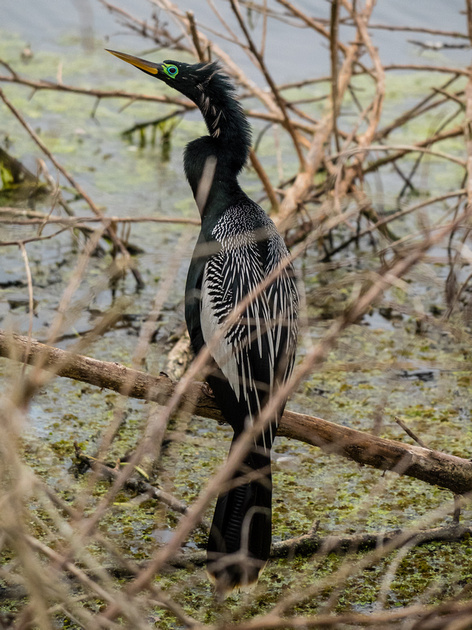 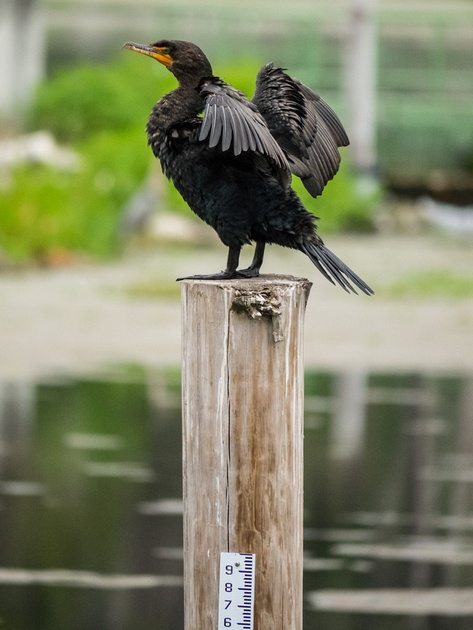 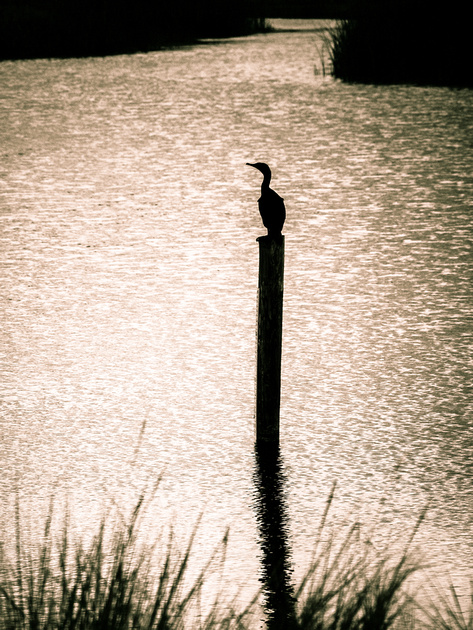 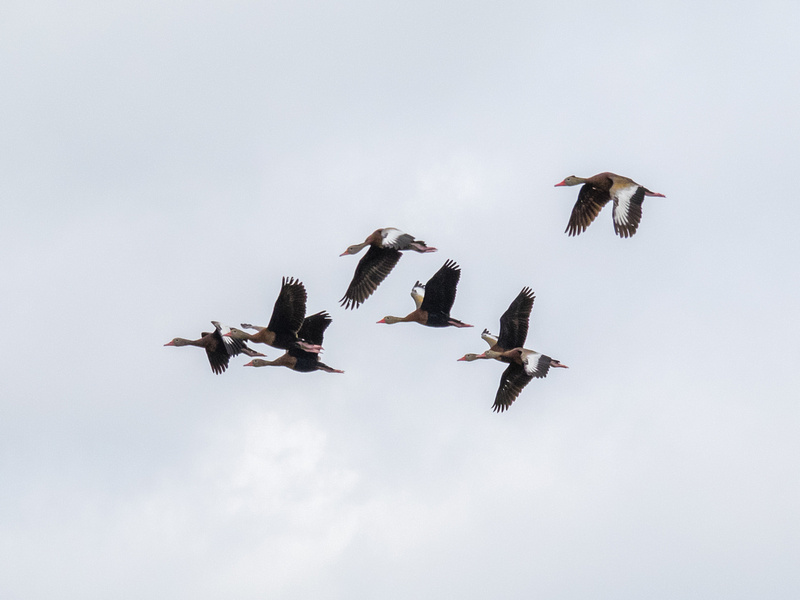 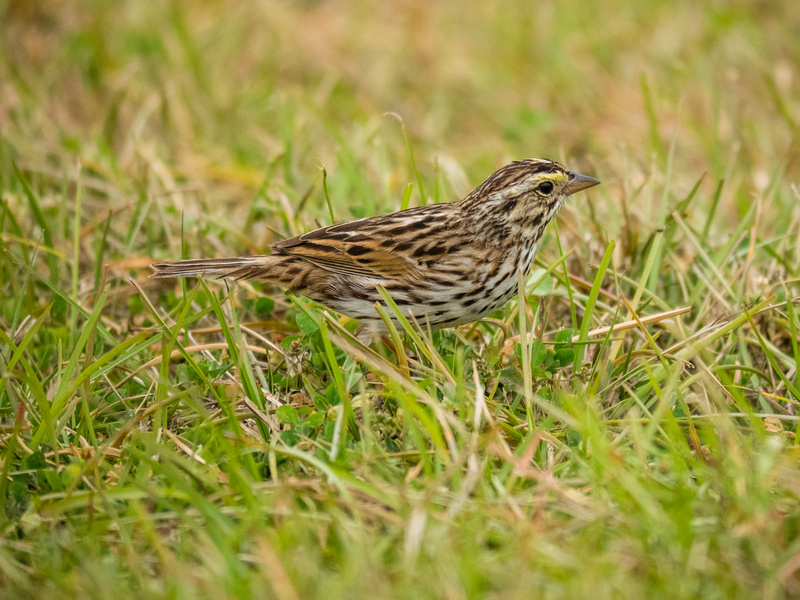 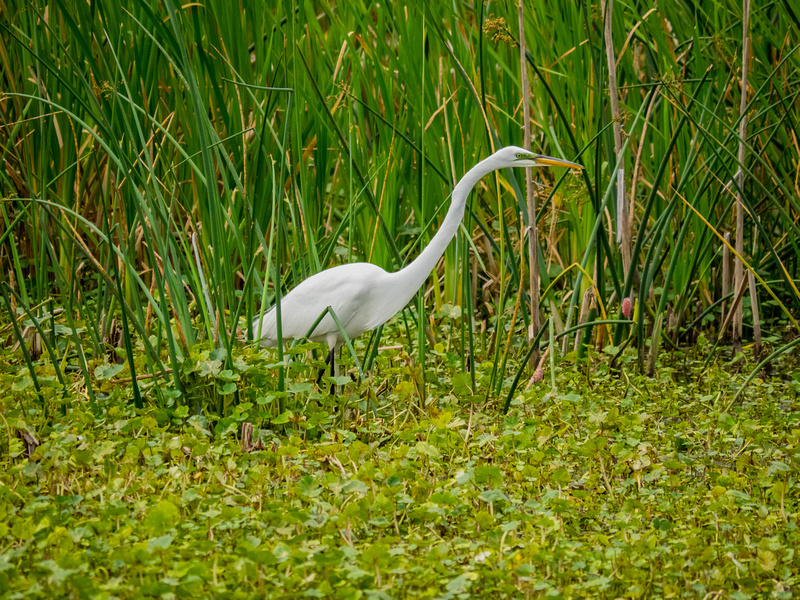 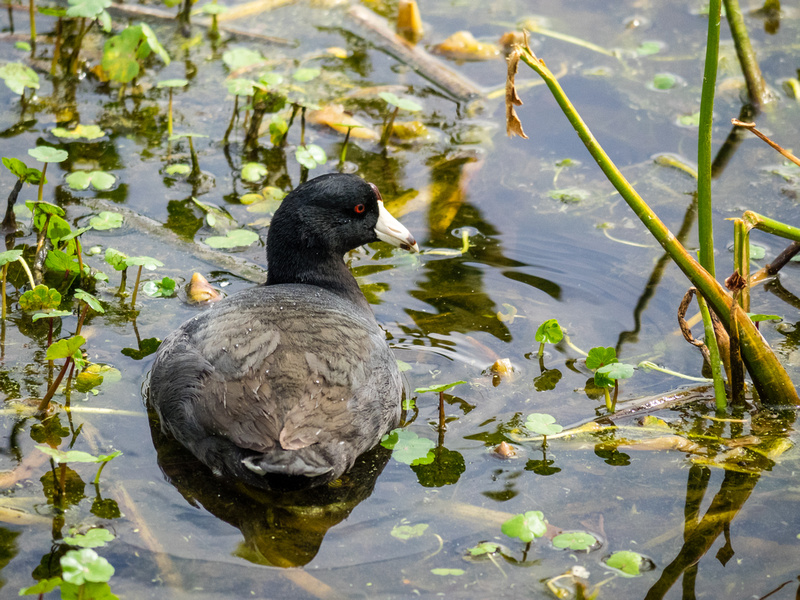 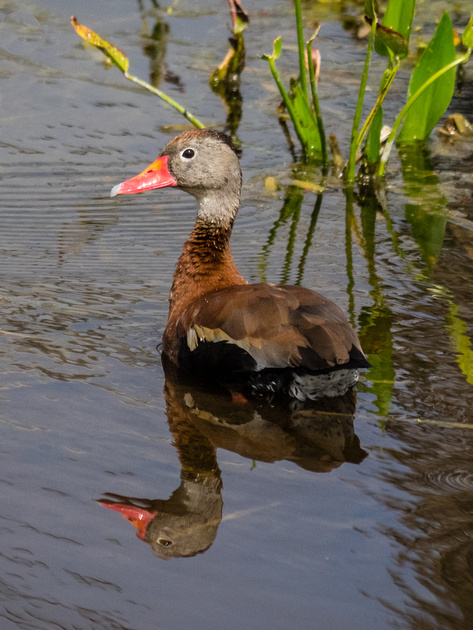 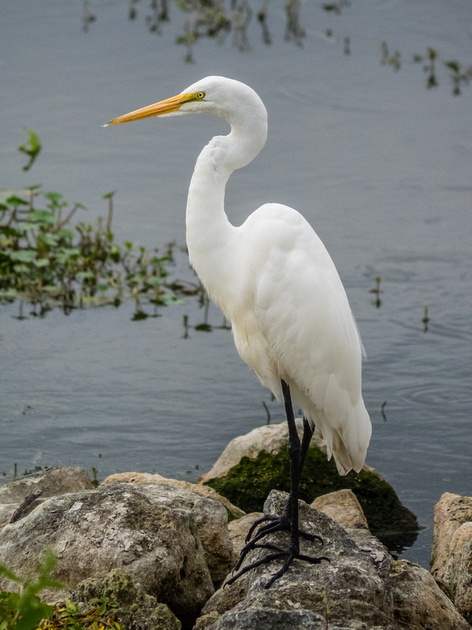 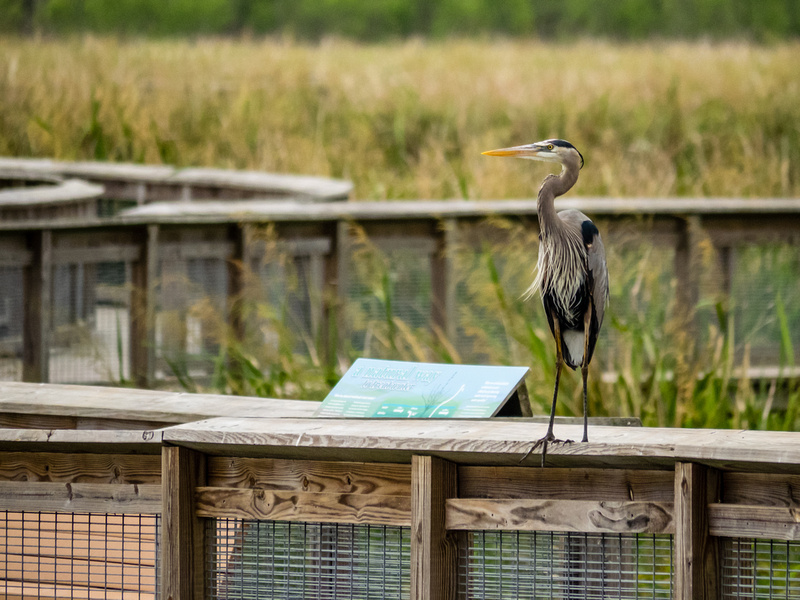 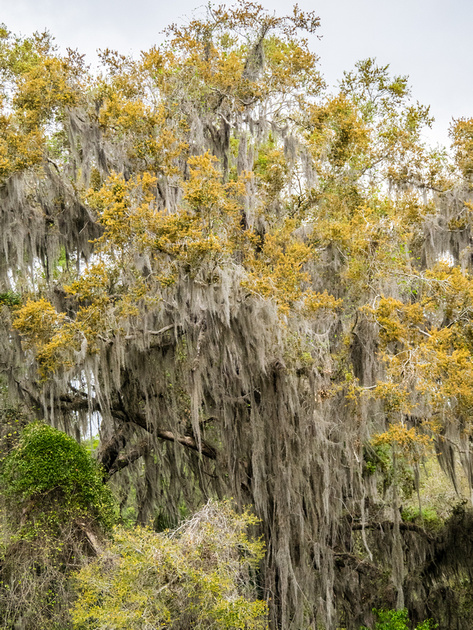