Continuing on our giant day 4 driving loop, we continued north. After the Hassenplug Covered Bridge, we drove a little over 2 hours to the Elk Country Visitor Center, which was mainly a stop to stretch our legs. The time of day that we arrived here, I knew we wouldn't see elk. From there we continued our trek up to the Kinzua Bridge State Park and then over to Leonard Harrison State Park (also known as the Grand Canyon of Pennsylvania). 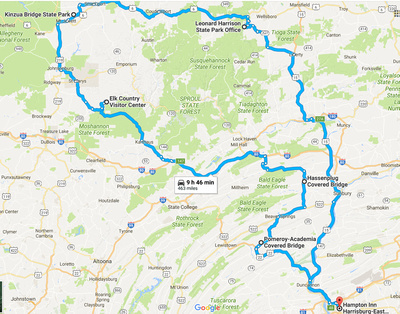 I took only a couple of pictures while at the Elk Country Visitor Center, as the area behind the building was very pretty. I would have loved to see some elk, but we would have had to arrive here early morning or in the early evening. The way our loop was planned, that would just not have been possible. The first few images below were taken with my phone, but the third one I took with my camera. 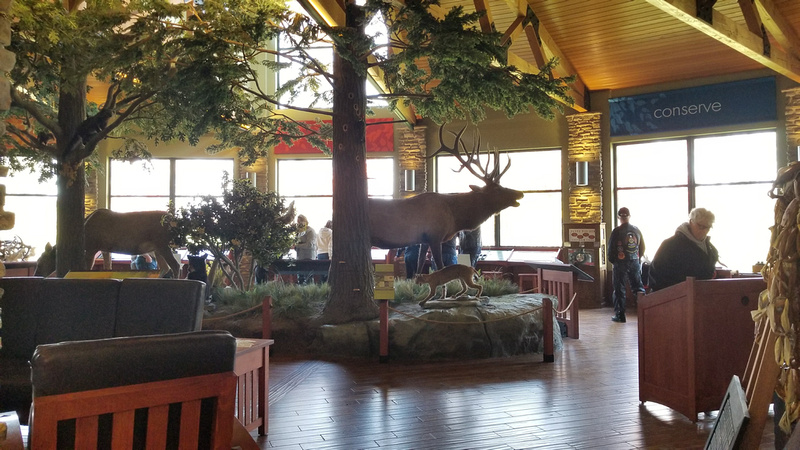 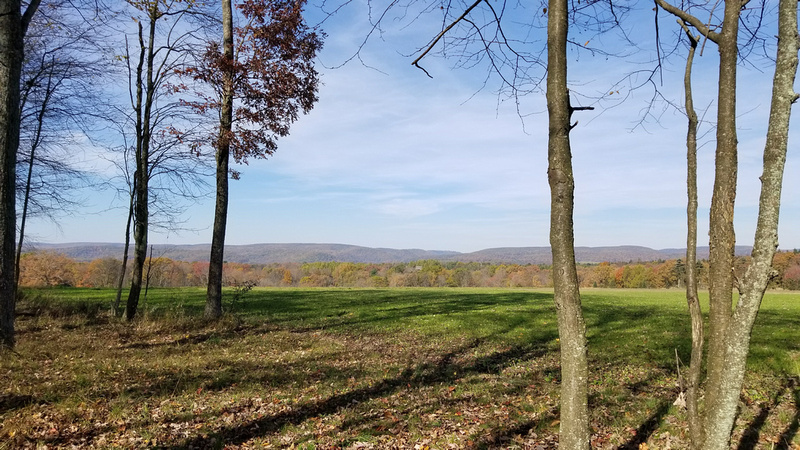 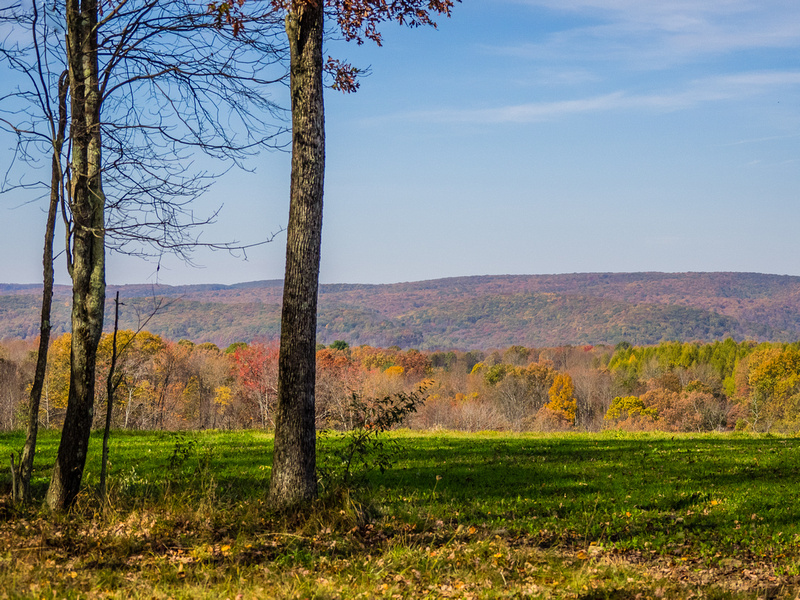 Another hour and twenty minutes north was the Kinzua Bridge State Park which was definitely one of the highlights of our trip to Pennsylvania. The Viaduct was once known as the longest and tallest railroad structure at 2,053 feet long and 301 feet high. In 2003 it was partially destroyed by a tornado. In 2011, the bridge was reinvented as the Kinzua Bridge Skywalk, a pedestrian walkway where visitors can stroll 600 feet out on the remaining support towers, peer miles out into the Kinzua Gorge, and gaze down through the partial glass platform at the end of the walkway.

We enjoyed the 1.09 mile hike down to the bottom through the General Kane Trail. The loop trail is named for General Thomas Leiper Kane, the visionary behind Kinzua Bridge. During the Civil War, Kane assembled the famed Bucktail Regiment. He also supported slave rights and, later, the Latter-day Saint movement as it migrated westward.

We continued over the .4 mile Kinzua Creek Trail. Once past the creek, we were rewarded with close-up views of the supports for the skywalk and of the fallen towers. The first picture below is the first thing you see when you walk into the visitor center and I loved the silhouette of my daughter here. 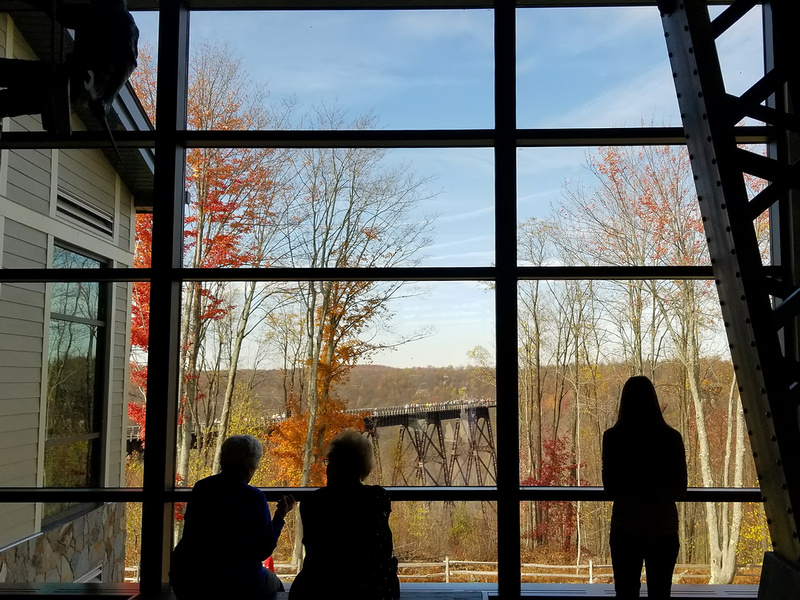 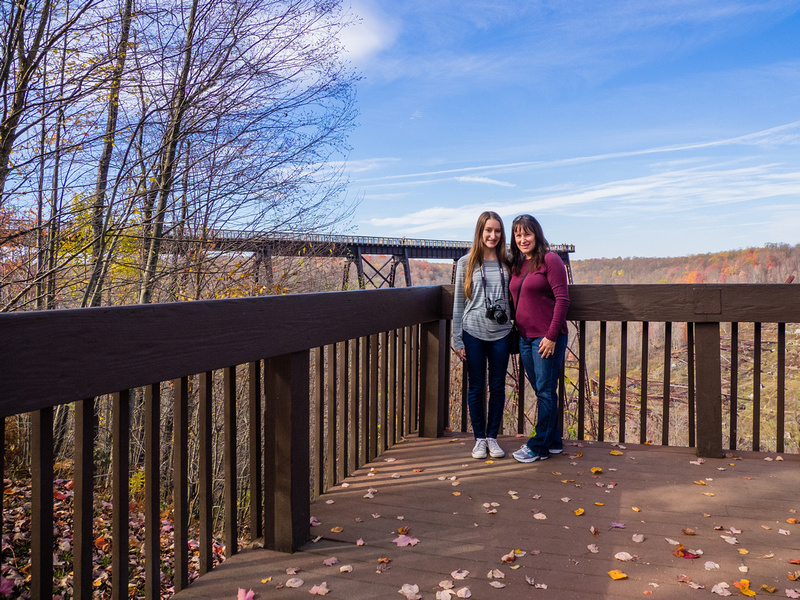 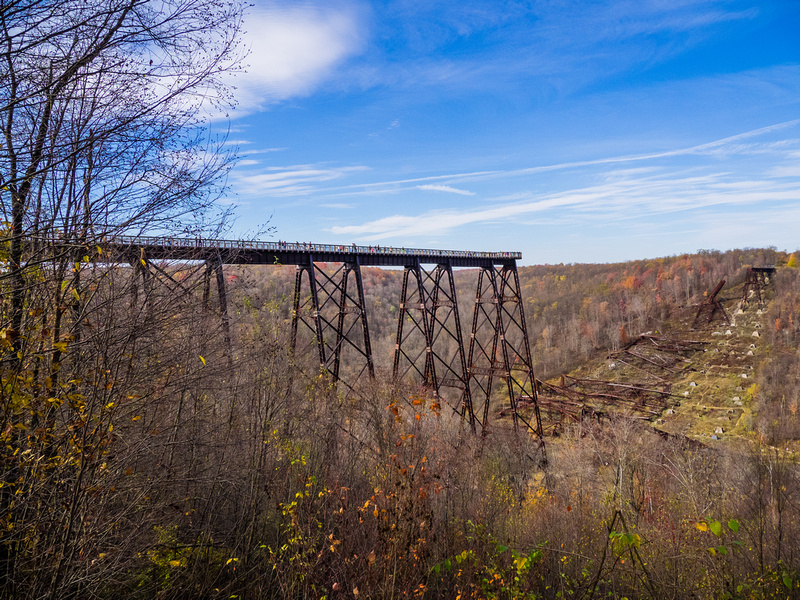 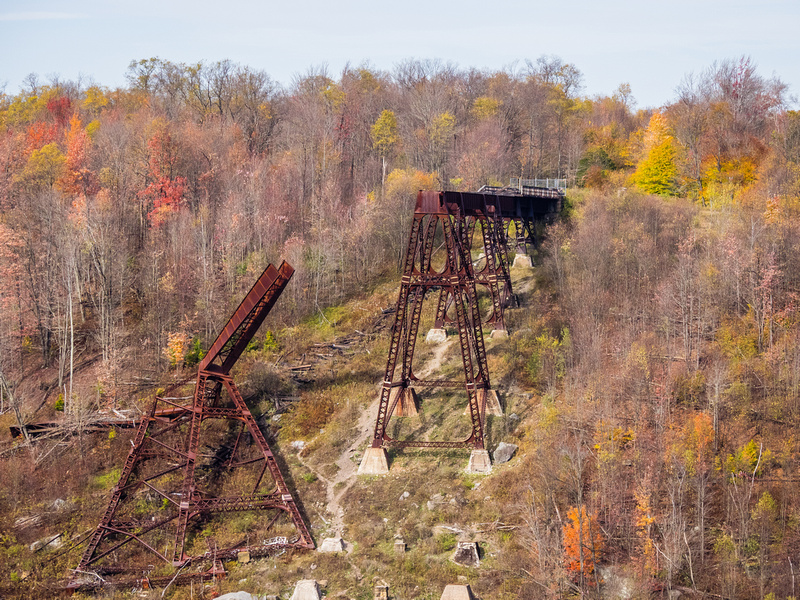 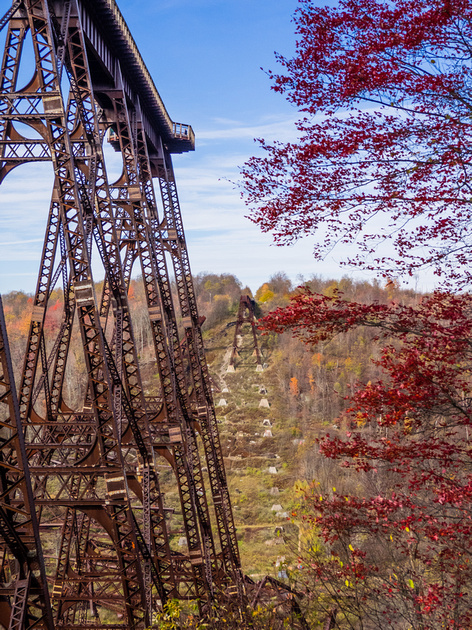 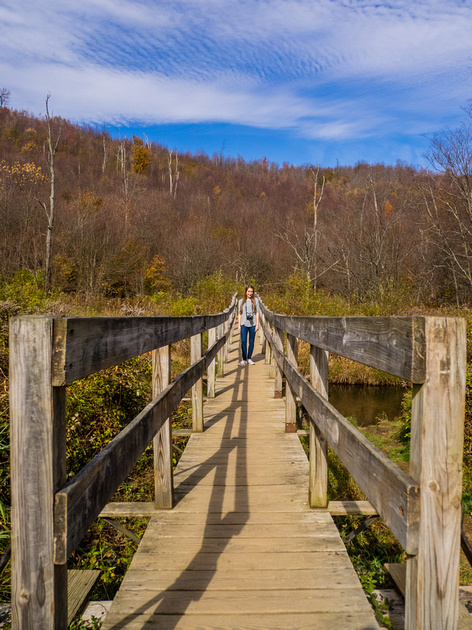 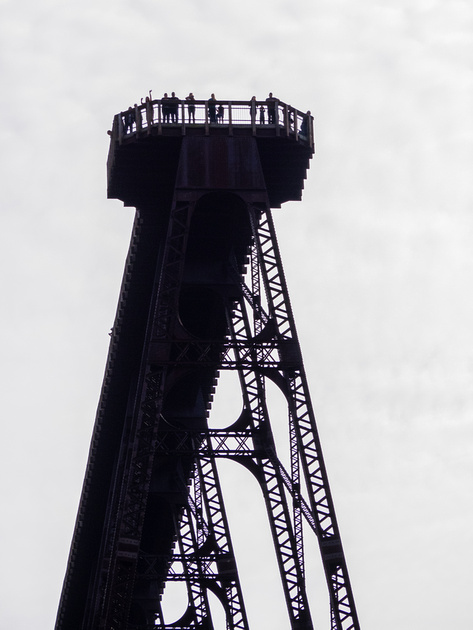 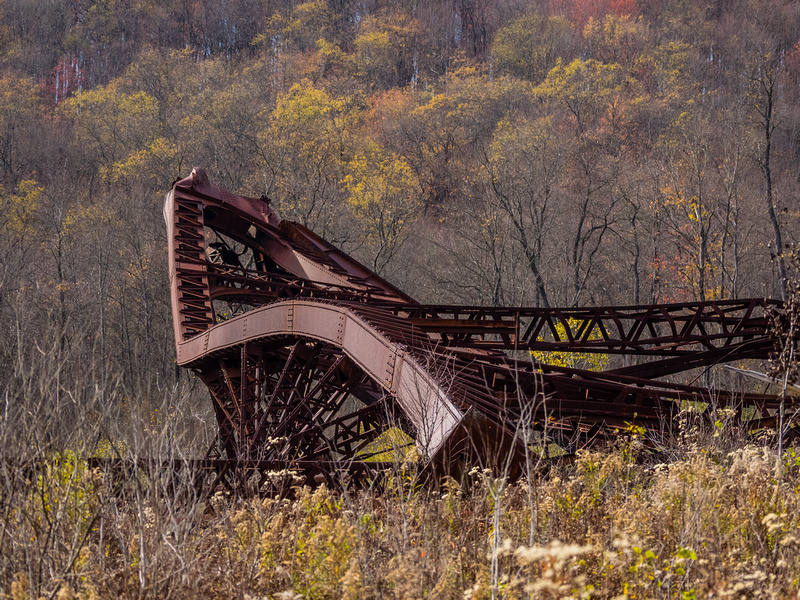 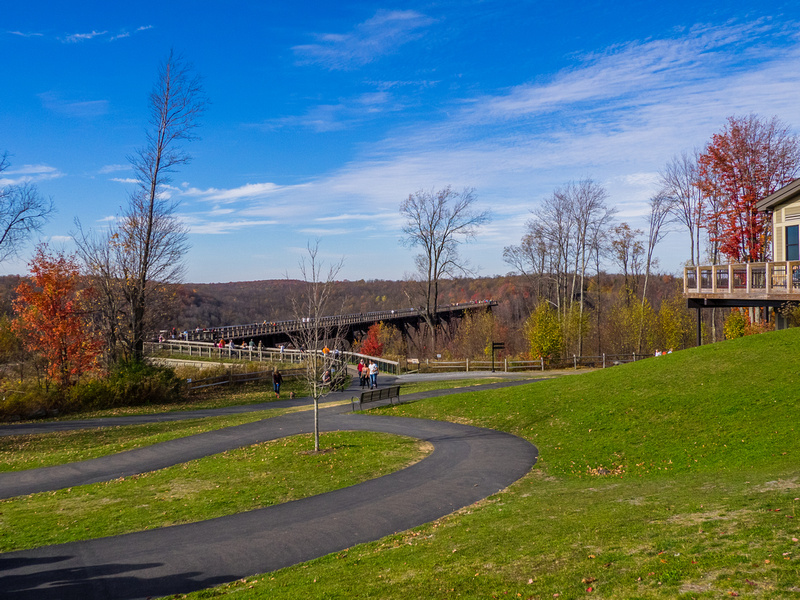 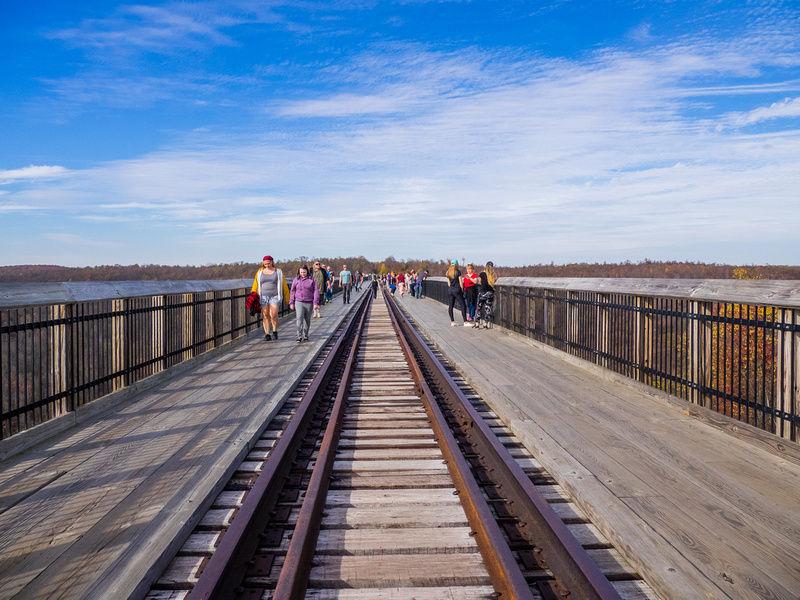 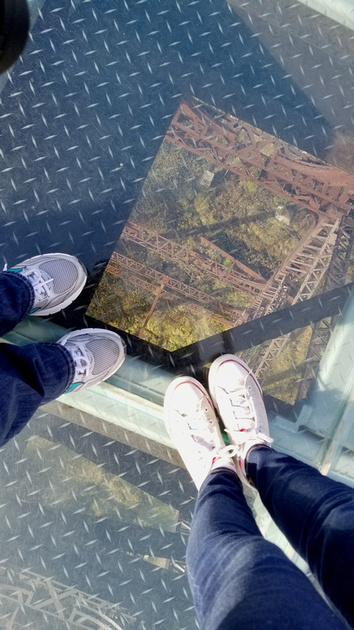 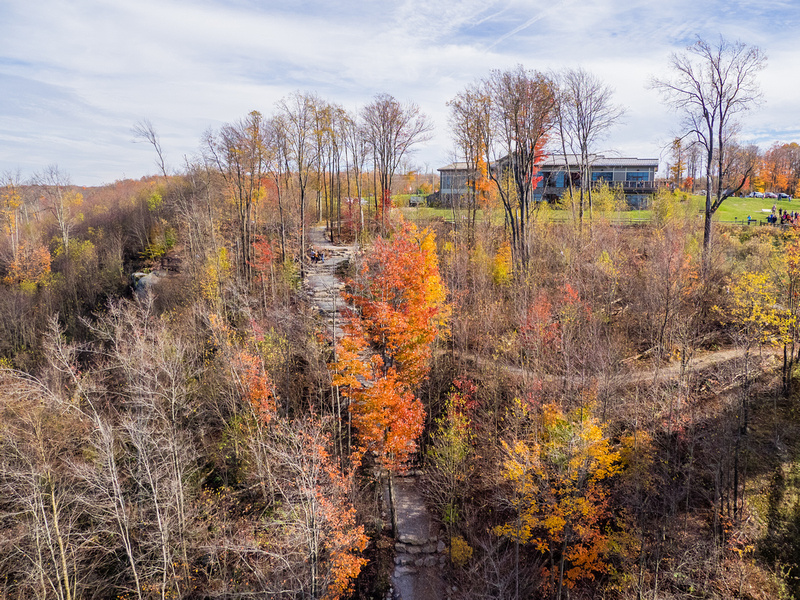 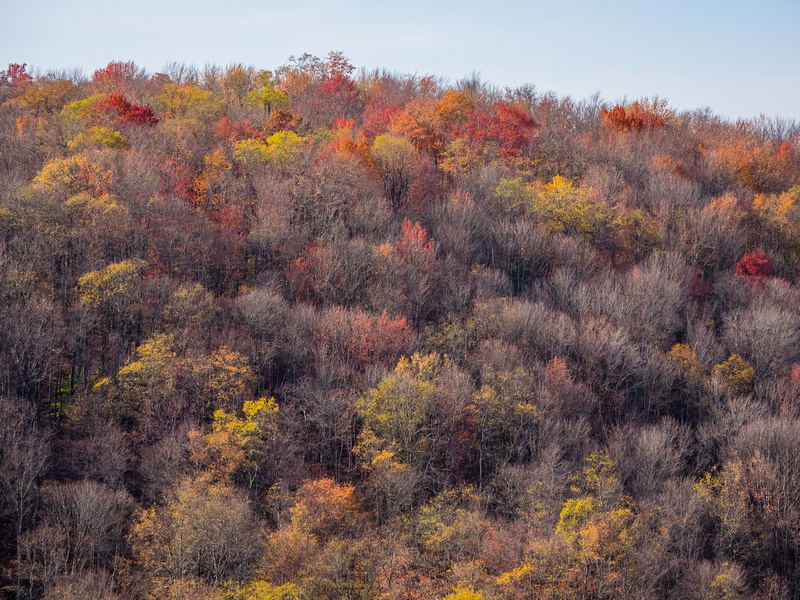 We spent more time than I expected at the Kinzua bridge, as it was just so amazing and had so much more to explore than I knew about. We still had another 2 hour drive over to Leonard Harrison State Park. We barely made it by sunset. We literally ran from the car over to the overlooks and got just a few pictures. The east rim of the Pine Creek Gorge, which is also known as the Grand Canyon of Pennsylvania, is 800 feet deep and nearly 4,000 feet across.

This was the last stop on our long driving loop on our last full day in PA. This park left us 3 hours away from our hotel in Harrisburg. It was a long day, but totally worth it! Next up on the blog is our adventure in New York City! 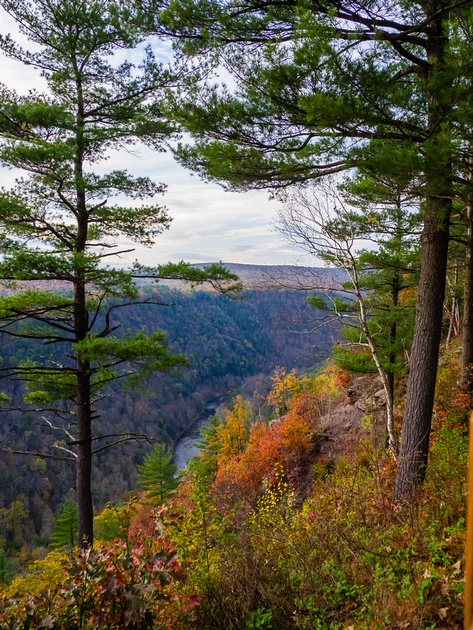 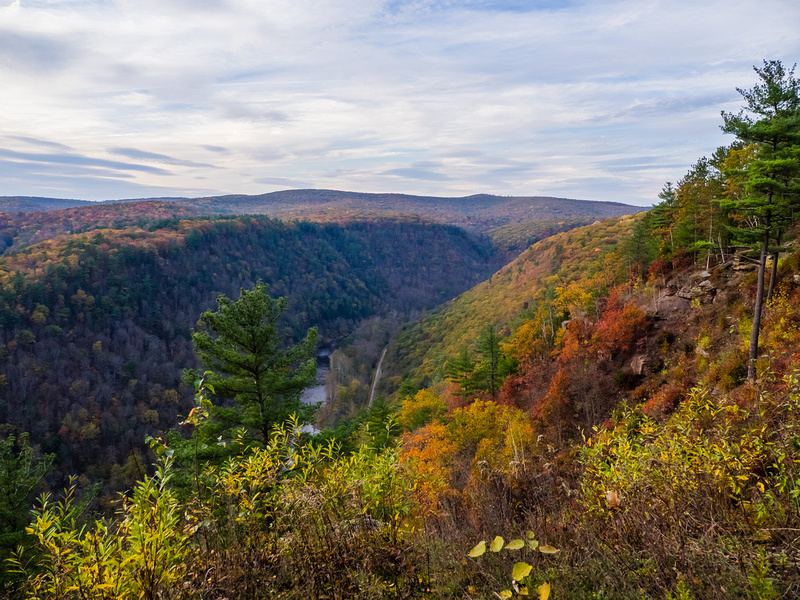 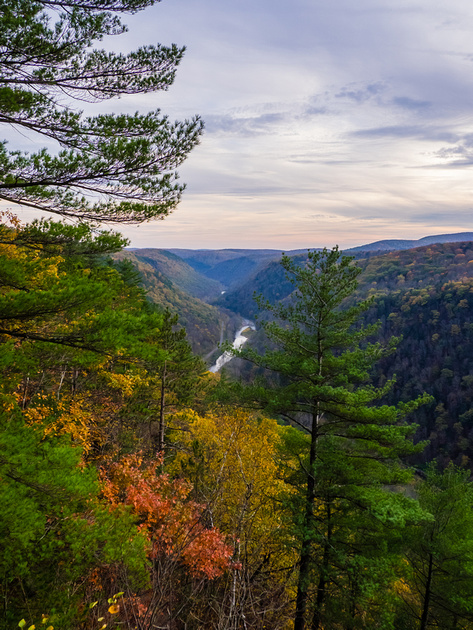 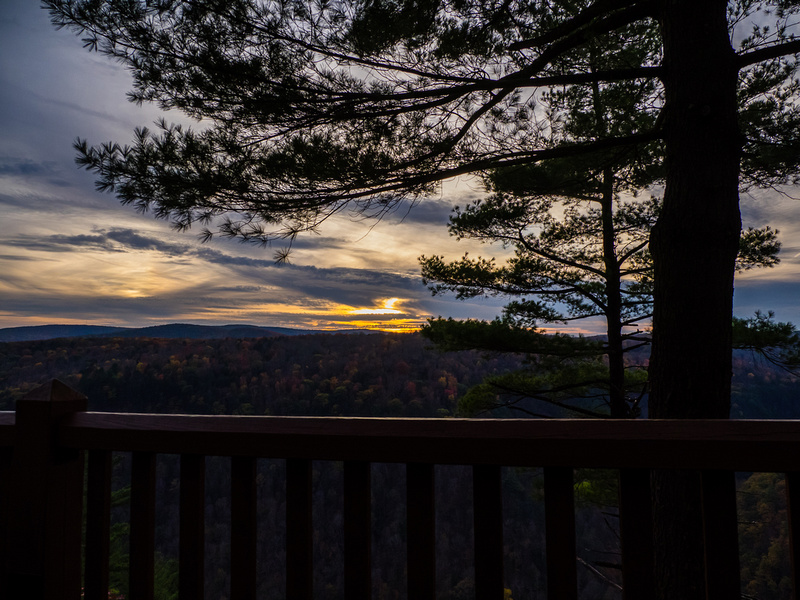